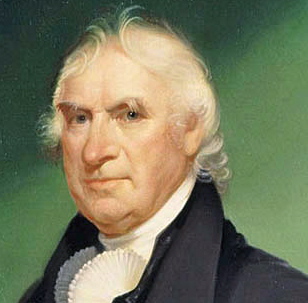 Known as the “Father of New York State,” George Clinton was governor for twenty-one years, serving the longest term in the state’s history. Born in Little Britain (Orange County), Clinton was a zealous American patriot who voted for the Declaration of Independence as a Provincial Congressman, and defended New York as a Brigadier General during the revolutionary War. In 1804, Governor Clinton was elected Vice President of the United States and served under Presidents Jefferson and Madison.