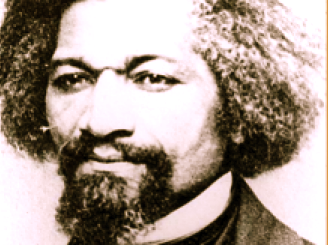 New York was home to some of the abolitionist movement’s most influential figures. They ranged from politicians and publishers like William Seward and Horace Greeley, to prominent black leaders who acted as advocates for the millions of African-American slaves living in the South. Both Harriet Tubman and Frederick Douglass made New York their home at one time. Its reputation as a center of progressive thought and action made it an attractive place to live for freed and runaway black men and women.

After the Civil War, many other African-American intellectuals and writers made New York their home. Early civil rights efforts, like the Niagara Movement, began here. These early efforts would eventually coalesce into the NAACP, which W.E.B. DuBois and Mary Talbert played a role in forming. Black civil rights leaders in New York also became activists on behalf of other oppressed groups, helping to lead the fights for women’s suffrage, workers’ rights and equal access to quality public education.