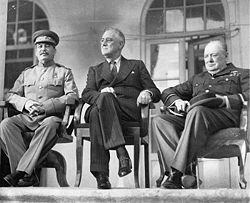 Morehouse Graduates’ Student Loans to Be Paid Off by Billionaire by Audra D. S. Burch and David Gelles 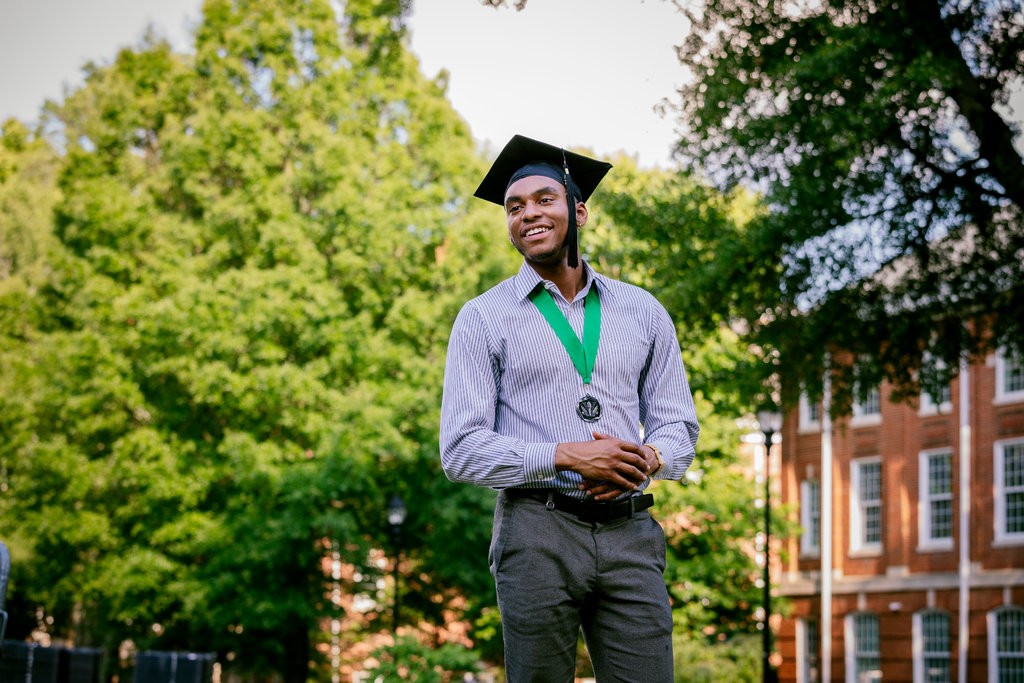 John Cooper is one of 396 Morehouse college graduates who will have his student loans paid off by the family of Robert F. Smith, the billionaire investor who spoke at the college’s commencement.CreditCreditAudra Melton for The New York Times

The 396 young men began the day as students in caps and gowns, ready to graduate from Morehouse College — full of hope, but burdened in most cases with the debts that financed their education.

Then their commencement speaker went off-script with an extraordinary pledge: the newly minted alumni of the historically black college in Atlanta would go forth into the world student debt-free.

Robert F. Smith, the billionaire investor who founded Vista Equity Partners and became the richest black man in America, told the crowd that he and his family would pay off the entire graduating class’s student debt, freeing them to begin their next chapter, whether it was a master’s program, a position with Teach for America or an internship at Goldman Sachs, without loan payments to worry about.

The announcement came at a time of growing calls across the country to do something about the mounting burden of student loan debt, which has more than doubled in the past decade. Presidential candidates like Elizabeth Warren have made debt cancellation a key plank in their campaign platforms, and some states and institutions are moving to make college tuition-free. To read more go to the link below: