You are here: Home / Collection / New York / The African-American Experince in NY

The African-American Experince in NY 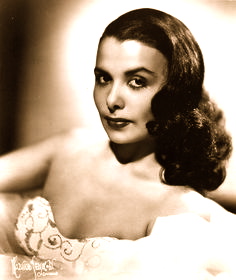 New York’s African-American community has had a lasting influence on the performing arts, music and literature. The 1920’s was the age of jazz, prohibition and a growing disparity in economic wealth. It was also a period of extraordinary artistic creativity for the black community living in Harlem. Today, this movement is known as the “Harlem Renaissance.” The scholars and artists living there attracted other black poets, artists, musicians and performers from around the nation. Their work gave rise to a renewed interest in African-American culture and a sense of racial pride in black communities.

Performers like Louis Armstrong, Lena Horne and Marian Anderson used their talents and the large venues New York City had to offer to shatter racial barriers and advocate for equality. Eventually, other artists took their inspiration from the Harlem Renaissance. Then, African-American music, acting, literature and prose became one of America’s greatest cultural exports.