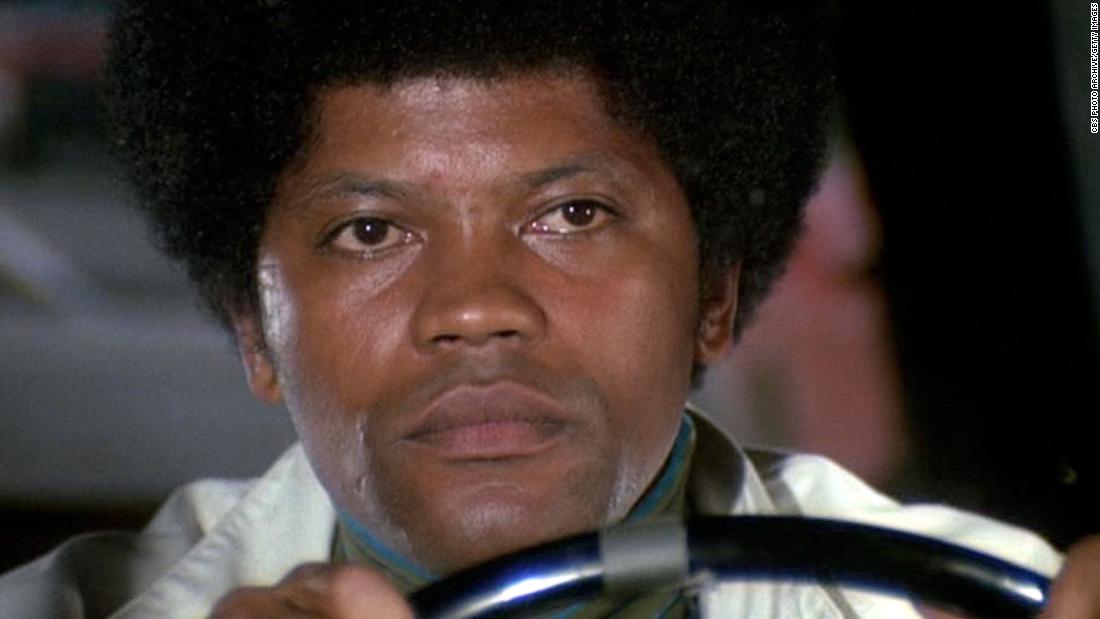 Clarence Williams III, who played Linc Hayes in “The Mod Squad,” died at his home in Los Angeles after battling colon cancer, his manager Peg Donegan told CNN in a statement Sunday.Williams was 81. Williams was born in New York City on August 21, 1939, according to the statement.He began his career in a production of “Dark of the Moon,” and appeared on Broadway in “The Great Outdoors.”

His performance in “Slow Dance on the Killing Ground” won him a Theatre World Award and a Tony nomination, the statement said.Along with his theatre performances, Williams also starred in several shows and movies, including: “52 Pick-Up,” “Against the Wall,” “Reindeer Games,” “Purple Rain,” “The General’s Daughter,” “American Gangster,” “Half Baked” and “Lee Daniels’ The Butler.”Williams is survived by his sister Sondra Pugh, daughter Jamey Phillips, niece Suyin Shaw, grandnephews Elliot Shaw and Ese Shaw and grandniece Azaria Verdin, the statement said.