You are here: Home / Education / Politics / US Politics / Israelis Wonder: After 12 Years of Netanyahu, Can Politics Go Back to Normal? by Yardena Schwartz

Israelis Wonder: After 12 Years of Netanyahu, Can Politics Go Back to Normal? by Yardena Schwartz 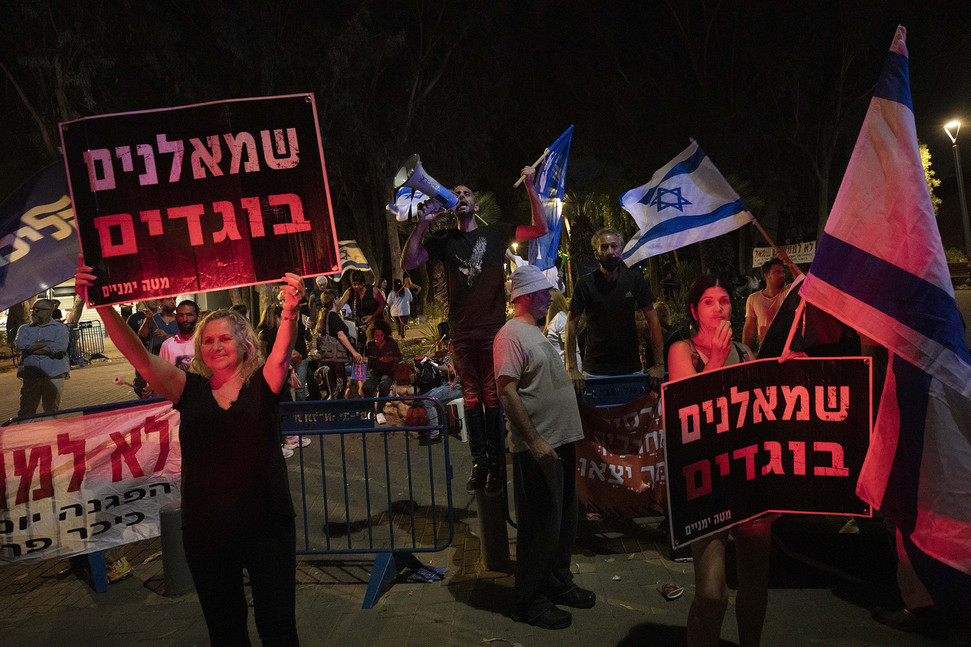 TEL AVIV — Just before midnight on Wednesday, many Israelis got the news they had been waiting two years and four elections to hear: “I have succeeded in forming a government.”

Israel’s so-called “government of change” has, of course, made international headlines because it is set to oust Benjamin Netanyahu, whose 12 consecutive years as prime minister have been defined by a divisive style, corruption scandals, and a rightward shift in political life. But the prospective new government, which would install the right-wing Naftali Bennett as prime minister, followed in 2023 by the centrist Yair Lapid, is historic for other reasons as well. The coalition itself — a motley crew of eight parties spanning the ideological rainbow with little in common but opposition to Netanyahu — is unprecedented. Moreover, the Islamist Ra’am party is poised to make history by becoming the first Arab party to join an Israeli governing coalition. To read more go to the link below: