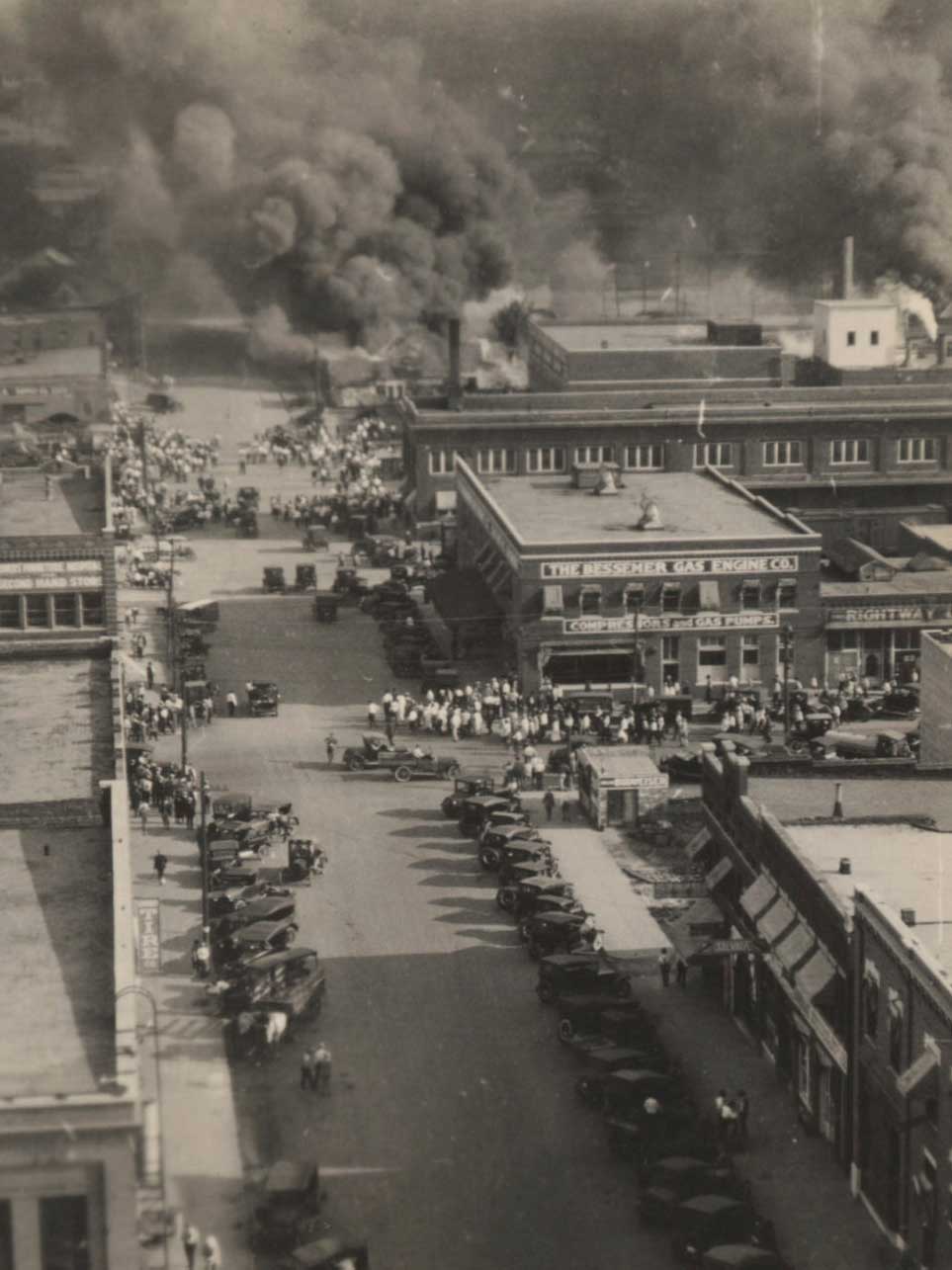 One hundred years and a day after one of the country’s bloodiest massacres of the 20th Century, the city of Tulsa, Oklahoma, on Tuesday will begin exhuming bodies possibly linked to the crimes. The efforts to retrieve at least a dozen sets of remains — which experts believe may belong to victims of the 1921 massacre on the city’s Black Wall Street — commences a day after a long Memorial Day weekend of events remembering the dark episode and honoring its victims. On Tuesday morning, experts led in part by the Oklahoma Archaeological Survey will begin mapping and prepping the site located in Oaklawn Cemetery, near the headstones of massacre victims Eddie Lockard and Reuben Everett. Though ground-penetrating radar identified 12 coffins, a funeral home ledger suggests there may be 18 bodies in the area. The excavation team is preparing for the possibility of finding as many as 30. Heavy machinery will scrape off the first few feet of topsoil to begin the process. “There may also be some hand-excavation, use of metal detectors, and screening of excavated soil — depending on what is discovered during the first day,” according to details released by the city. “At the same time, other research team members will be working to set up on-site workstations for artifact processing and laboratory analyses.”Once the bodies are exhumed, the city and its public oversight committee will determine the next steps for “storing remains, DNA testing and genealogical research, and commemorating the gravesites and honoring the remains,” said a city news release. To learn more go to the link below:

And before Tulsa, this Georgia county forced out nearly all Black residents and it’s time to talk about it.