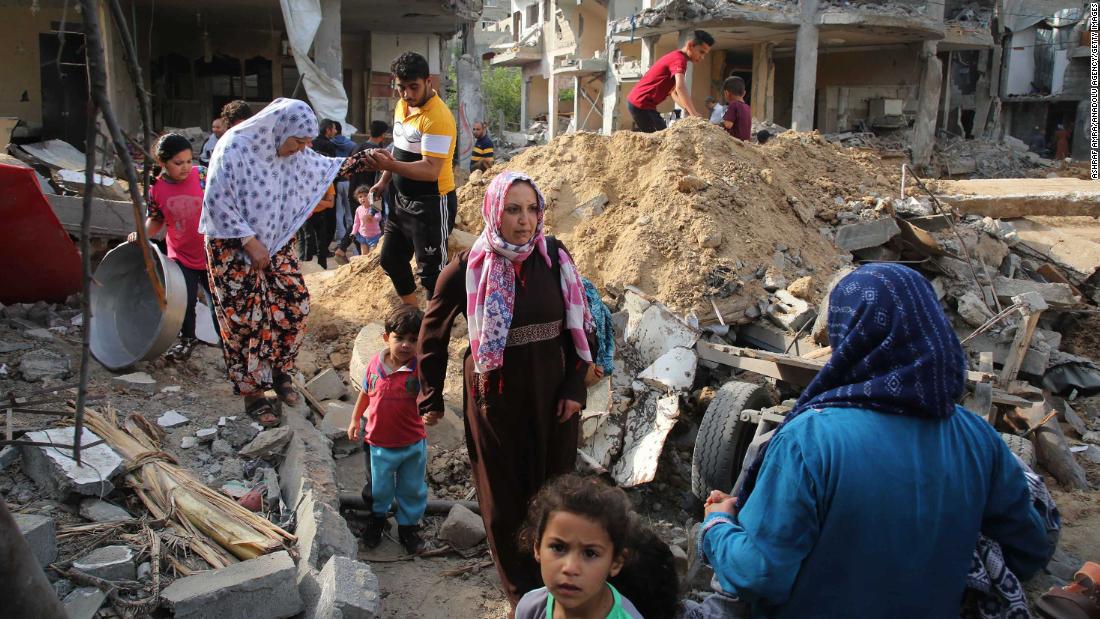 Israel and Hamas agree a ceasefire after 11 days of conflict

Israel and the Palestinian militant group Hamas have agreed to a ceasefire, after more than a week of conflict left hundreds dead, most of them Palestinians. The truce signals an end to the immediate bloodshed, but will likely leave both sides further apart than ever. Over 11 days, the Israel Defense Forces (IDF) carried out a devastating aerial bombardment of Gaza, while the Palestinian militant group Hamas fired thousands of rockets into Israel, in violence that has underscored how elusive a longer term peace agreement has become.Israeli airstrikes killed 232 Palestinians, including 65 children, according to the Hamas-run health ministry there. At least 12 people in Israel, including two children, have been killed by Palestinian militant fire from Gaza, according to the IDF and Israel’s emergency service. To read more go to the link below: