You are here: Home / Education / Women Who Made History / Mourners Gather for Queen Elizabeth II’s Funeral by Mark Landler 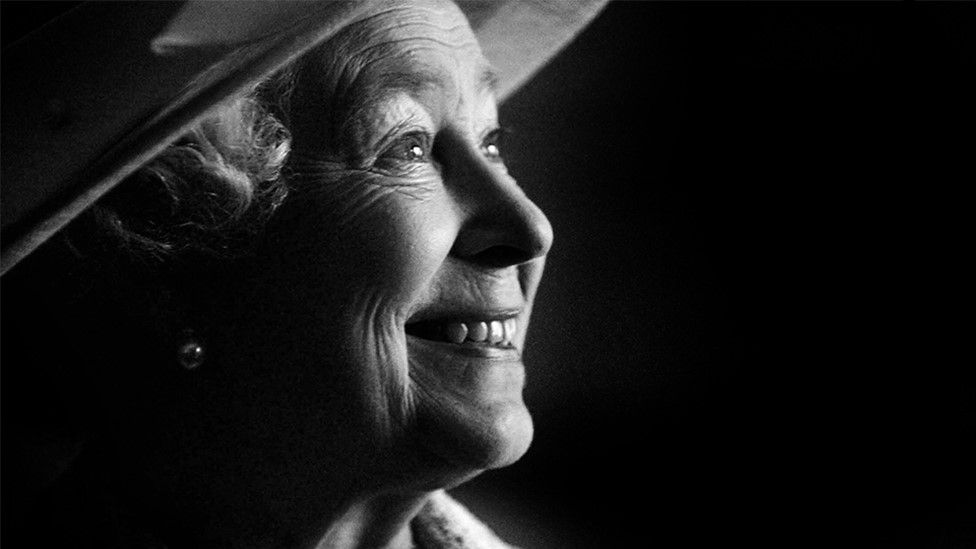 LONDON — Queen Elizabeth II will be laid to rest on Monday after a majestic state funeral at Westminster Abbey and a grand procession to Windsor Castle expected to draw a vast crowd, potentially running into the hundreds of thousands, as Britain bids a last farewell to its longest-serving monarch.

It is the culmination of 10 days of mourning since the queen died on Sept. 8 in Scotland — a time of unifying grief and disorienting change — and everything about the day will stretch precedents for such gatherings.

Music plays an enormous role in British royal ceremonies, particularly funerals — like Queen Elizabeth II’s on Monday — which function as both state and religious rituals. Because the British monarch is also head of the Church of England, the sounds of these events are often tied to the Anglican musical tradition, springing out of the post-English Reformation Church.

Since 1603, much of the royal funeral’s format has stayed the same, while some aspects shift to reflect the time and the monarch. The result is a combination of diverse works that tell both the story of the British monarchy and British music. To read more go to the link below: