You are here: Home / Education / Women Who Made History / Marva Denise Hicks 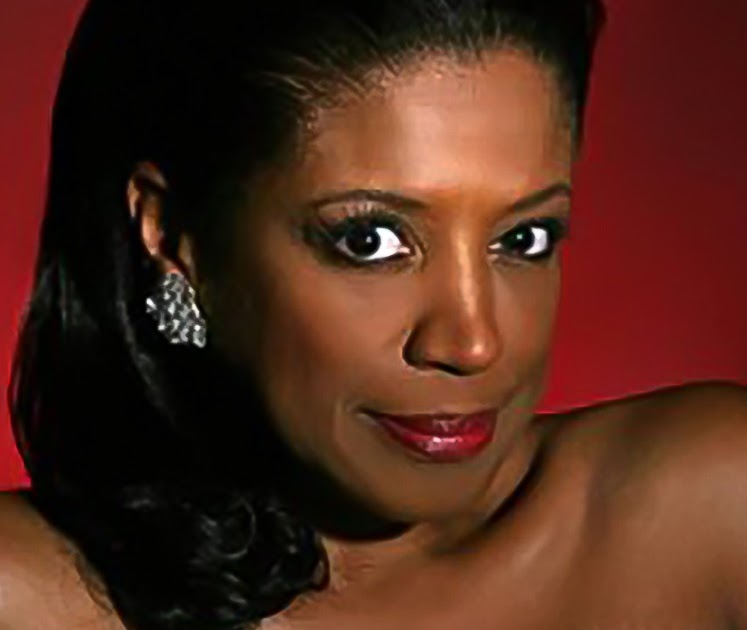 Marva Denise Hicks (May 5, 1956 – September 16, 2022) was an American R&B singer and actress. She signed with Polydor in the late 1980s, recorded her self-titled debut LP in 1991, and later worked in Broadway theatre and on television.

Hicks was born and grew up in Petersburg, Virginia, and studied at Howard University.

Initially a gospel singer, she recorded commercial secular music in the 1980s, and scored her biggest chart hit with the single “Never Been in Love Before”, written and produced by Jimmy Scott. The record peaked at number seven on the R&B charts in 1991, while two singles followed. On July 16, 1996, she performed as a background singer for Michael Jackson in a free concert at the Jerudong Park Amphitheatre in Bandar Seri Begawan. The concert was in celebration of the fiftieth birthday of Hassanal Bolkiah, the Sultan of Brunei and was attended by the Brunei Royal Family. As part of the setlist, Hicks sang the female part of the duet “I Just Can’t Stop Loving You” with Jackson.

She also performed as Rafiki in The Lion King, as an understudy for the leading actress. Her other Broadway credits included Motown: The Musical, and Lena Horne, The Lady and Her Music. She won the Helen Hayes Award for her stage work on three occasions.

On television, she played T’Pel, the wife of Tuvok, in two episodes of Star Trek: Voyager, and appeared in several other recurring roles in other series. She sang the gospel song “There’s No Hiding Place Down Here” in the Babylon 5 episode “And the Rock Cried Out, No Hiding Place.”

In 2013, Hicks appeared on the Yeah Yeah Yeahs‘ album Mosquito, performing as part of Broadway Inspirational Voices on the first single “Sacrilege.”