You are here: Home / Education / Politics / US Politics / Denver Riggleman: LOCK THEM UP…

Denver Riggleman: LOCK THEM UP… 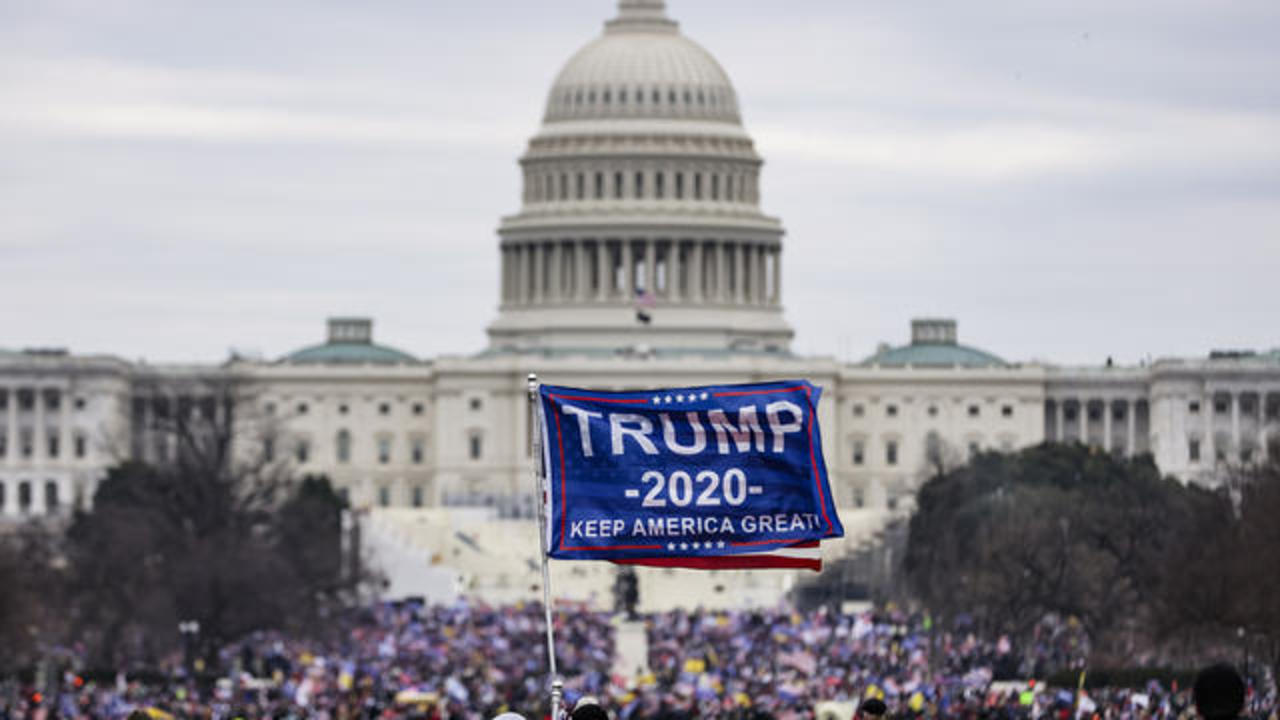 This week on 60 Minutes, correspondent Bill Whitaker interviewed Denver Riggleman, a former senior technical adviser for the House Select Committee investigating the January 6, 2021 attack on the Capitol, about what he learned while investigating the insurrection.

In his position, Riggleman oversaw a data-driven operation for the committee that used digital clues, including phone records, e-mails, social media posts, and text messages related to the attack on the Capitol. That included a trove of more than 2,000 text messages provided to the committee by President Trump’s Chief of Staff, Mark Meadows.

Riggleman, an ex-military intelligence officer and former Republican congressman from Virginia, told 60 Minutes his analysis of the Meadows’ text messages lead him to believe they were a “roadmap to an attempted coup.” To read more go to the link below: