The First Name of Hair http://www.SilhouetteHairs.com. has been involved in the industry, supplying a wide range of quality hair products;synthetic wigs, human wigs,half-wigs, draw-string ponytails, human hair extensions,synthetic extensions, Remy Hair, Lace Wigs, clip in hair Extensions, accessories, etc. We have focused on creating the most innovative hair products with up-to-minute hairstyles with our “Silhouette”series, which is the top brand in the market, and never been left behind in this fierce competition of the industry. 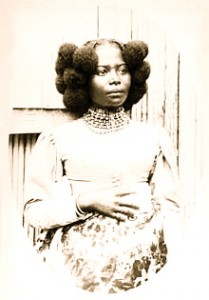 Woman from the island of Nossi-bé, in Madagascar, c. 1868

Afro-textured hair is a term used to refer to the natural texture of Black African hair that has not been altered by hot combs, flat irons, or chemicals (through perming, relaxing, or straightening).

Each strand of this hair type grows in a tiny spring-like, helix shape. The overall effect is such that, despite relatively fewer hair shafts compared to straight hair, Afro-textured hair appears and feels denser than its straight counterparts.

For several reasons, possibly including its relatively flat cross section, this hair type conveys a dry or matte appearance. Its unique shape makes it very prone to breakage when combed or brushed. 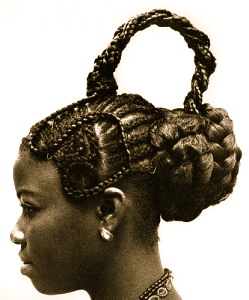 In many post-Columbian Western societies, adjectives such as “wooly,” “kinky” “nappy” or “spiralled” have frequently been used to describe natural afro-textured hair. More recently, however, it has become common in some circles to apply numerical grading systems to human hair types. There are even natural hair products used today for natural hair–such as, Cantu, African Pride, Carol’s Daughter Products, etc.

One popular version of these systems classifies afro-textured hair as ‘type 4’ (straight hair is type 1, wavy type 2, and curly is type 3, with the letters A, B, and C used to indicate the degree of coil variation within each type) with the subcategory of type 4C being most exemplary of this hair type (Walker, 1997). However, afro-textured hair is often difficult to categorize because of the many different variations among individuals. Those variations include pattern (coils, springs, zig zags, s-curves), pattern size (watch spring to chalk), density (sparse to dense), strand diameter (fine, medium, wide) and feel (cottony, wooly, spongy).

The chart below is the most commonly used chart to help determine hair types. Here is a breakdown of the hair types: 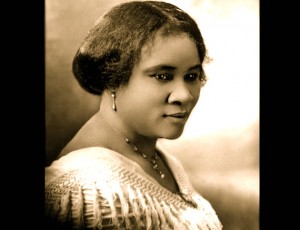 Mrs. Walker indigenous styling techniques and products were now out of reach to them, they were forced to use their ingenuity. That involved taming afro-textured hair with animal fat, kerosene, lard.

1a – Straight (Fine/Thin) Very Soft, shiny, hard to hold a curl, hair tends to be oily, hard to damage.

2b – Wavy (Medium) A bit resistant to styling. Hair tends to be frizzy.

3a – Curly (Loose Curls) Thick & full with lots of body. Definite “S” pattern. Hair tends to be frizzy. Can have a combination texture.

3b – Curly (Tight Curls) Medium amount of curl. Can have a combined texture.

3c – Curly (Corkscrews) Tight curls in corkscrews. The curls can be either kinky, or very tightly curled, with lots and lots of strands densely packed together.

Human hair texture map from an 1885 issue of Popular Science

Different ethnic groups have observable differences in the structure, density, and growth rate of hair. With regard to structure, all human hair has the same basic chemical composition in terms of keratin protein content. Franbourg et al. have found that Black hair may differ in the distribution of lipids throughout the hair shaft. Classical Afro-texture hair has been found to be not as densely concentrated as other phenotypes. Specifically, the average density of Afro-textured hair was found to be approximately 190 hairs per square centimeter. This was significantly lower than that of Caucasian hair, which, on average, has approximately 227 hairs per square centimeter. 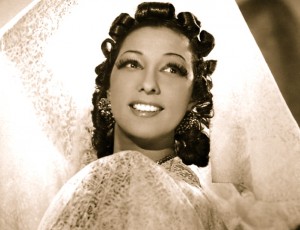 Loussourarn found that Afro-textured hair grows at an average rate of approximately 256 micrometers per day, while Caucasian hair grows at approximately 396 micrometers per day. In addition, due to a phenomenon called ‘shrinkage’, Afro-textured hair that is a given length when stretched straight can appear much shorter when allowed to naturally coil. Shrinkage is most evident when Afro-hair is (or has recently been) wet.

A hair’s shape is never completely circular. The cross-section of a hair is an ellipse which can tend towards a circle or be distinctly flattened. Asiatic heads of straight hair are formed from almost-round hairs and Caucasian hair’s cross sections form oval shapes. Afro-textured hair has a flattened cross-section and is finer, and its ringlets can form tight circles with diameters of only a few millimeters. Asiatic hair is the most common while Afro-textured hair is the most uncommon.

Afro-textured hair strands can possess “torsion twists”, where the hair strand turns around itself. The simplest analogy is wringing a cloth, where one side is turned clockwise and the other anti-clockwise. These torsion twists may prevent the hair strands from “clumping” together into curls, instead separating them and allowing them to have a fluffier, more undefined look. 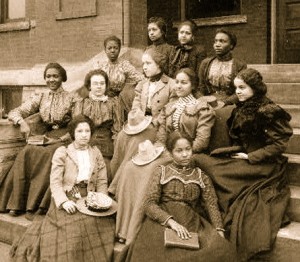 Clarence (2012) suggests that afro-textured hair may have initially evolved because of an adaptive need amongst human’s early hominid ancestors for protection against the intense UV radiation of Africa. With regard to the hypothesized recent African origin of modern humans, the author argues that afro-textured hair was the original hair texture of all modern humans prior to the Out-of-Africa migration that is proposed to have populated the rest of the globe. According to Clarence (2012), afro-textured hair may have been adaptive for the earliest modern humans in Africa because the relatively sparse density of such hair, combined with its elastic helix shape, results in an airy effect. The resulting increased circulation of cool air onto the scalp may have thus served to facilitate the body-temperature-regulation system of hominids while they lived in the open savannah. Afro-hair does not respond as easily to moisture/sweat as straight hair. Instead of sticking to the neck and scalp when wet (as do straighter textures), unless totally drenched it tends to retain its basic springiness. The trait may have been retained/preferred among many equatorial human groups such as Polynesians, Micronesians, Melanesians, Australoids and the Negrito because of its contribution to enhanced comfort levels under warm conditions. Sexual selection based on visual and/or tactile socio-aesthetics may have also and/or further contributed to this trait’s ubiquity in certain regions.

Historically, sub-Saharan Africans, as in every culture, developed hairstyles that defined status, or identity, in regards to age, ethnicity, wealth, social rank, marital status, religion, fertility, manhood, and death. Hair was carefully groomed by those who understood the aesthetic standard, as the social implications of hair grooming were a significant part of community life. Dense, thick, clean and neatly groomed hair was something highly admired and sought after. Hair groomers possessed unique styling skills allowing them to create a variety of designs that met the local cultural standards. Hair was usually dressed according to local culture.

Communities across the continent invented diverse ways of styling Afro-textured hair. Historically often the head female of the household groomed her family’s hair and taught her craft to her daughters. In some cases, an elder facilitated the transfer of hair grooming skills.

In many traditional cultures, communal grooming was a social event when a woman could socialize and strengthen bonds between herself, other women and their families. Historically, hair braiding was not a paid trade. Since the African diaspora, in the 20th and 21st centuries it has developed as a multi-million dollar business in such regions as the United States and western Europe. An individual’s hair groomer was usually someone whom they knew closely. Sessions included shampooing, oiling, combing, braiding, and twisting, plus adding accessories. 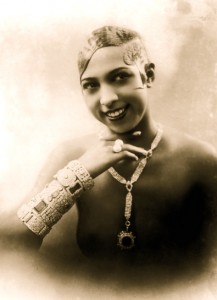 For shampooing, black soap was widely used in nations in West and Central Africa. Additionally palm oil and palm kernel oil were popularly used for oiling the scalp. Shea butter has traditionally been used to moisturize and dress the hair: a yellow variety is popular in West Africa, and a white variety in East Africa. In North Africa Argan Oil was applied to the hair and/or scalp for protection against the arid environment and intense sun.

Hair grooming was considered an important, intimate, spiritual part of one’s overall wellness. It could last hours or days depending on the hair style and skill required. The European slave trade and the height of the Arab Slave Trade disrupted numerous traditional cultures in sub-Saharan Africa.