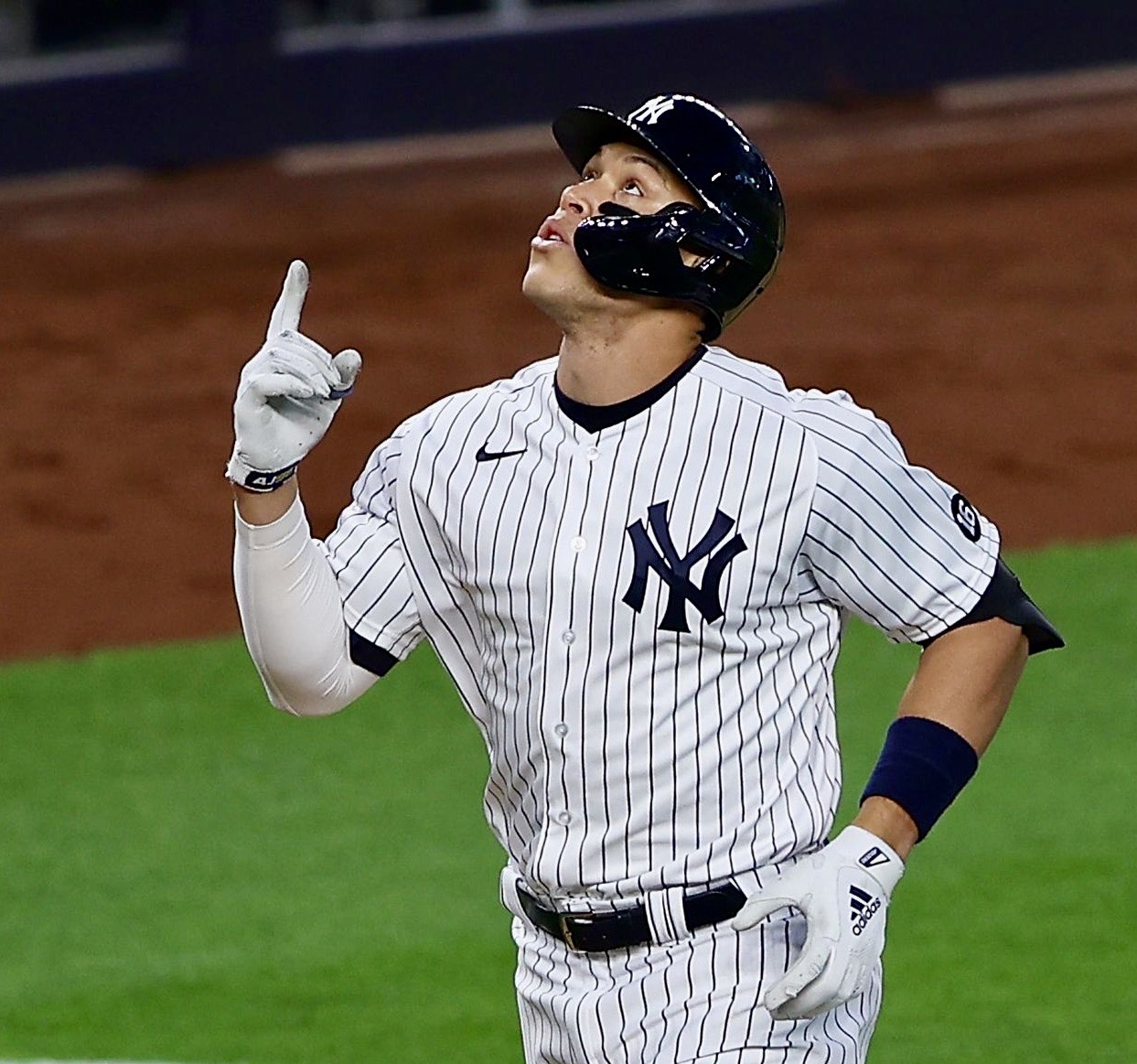 A fan leapt out of the stands in an effort to catch Aaron Judge‘s historic home run ball on Tuesday.

But it was to no avail. He got tossed from the stadium while another lucky fan who stayed in his seat walked away with the historic — and valuable — prize.

With one game left in the regular season, Judge hit home run No. 62 on the road in the second leg of a double-header against the Texas Rangers. The solo blast to left field off of Rangers pitcher Jesus Tinoco cemented Judge as the all-time single-season home run king in the AL, as he broke a tie with fellow New York Yankee Roger Maris.

The historic moment produced a very valuable souvenir for the lucky fan who was able to snag it, with experts predicting the ball could fetch upwards of $1 million on the memorabilia market.

This produced high demand in left field at Arlington, Texas, where one fan risked his health for a shot at the ball. As Judge’s blast descended, one fan leapt out of his front-row seat, over a railing and into a gap several feet below. To read more go to the link below: