You are here: Home / Featured / News | Blog / Who was Thaddeus Stevens?

Who was Thaddeus Stevens? 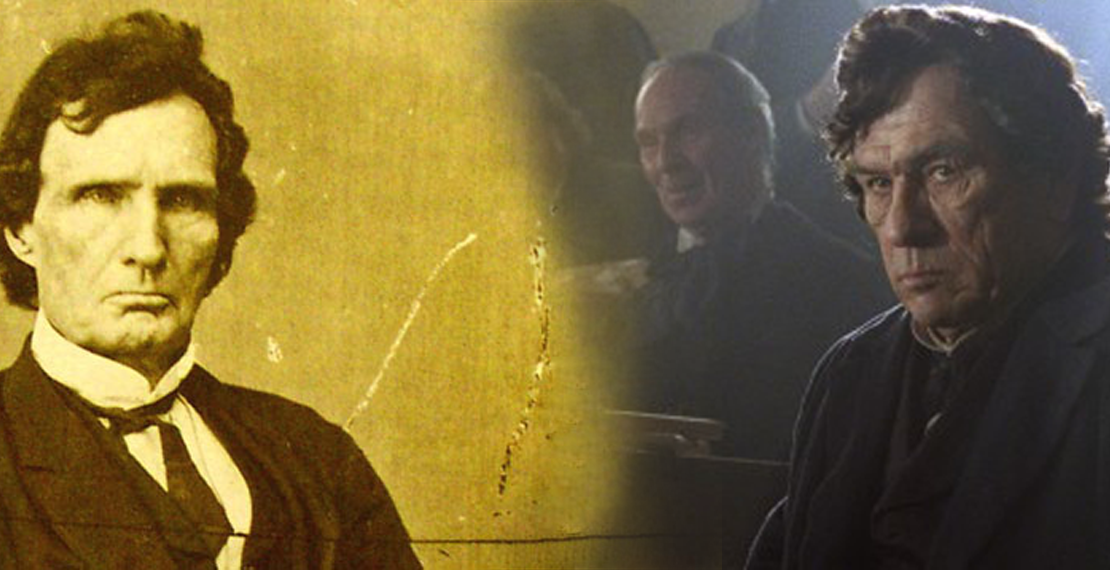 Thaddeus Stevens (born April 4, 1792-died August 11, 1868), of Pennsylvania, was a Republican leader and one of the most powerful members of the United States House of Representatives.

As chairman of the House Ways and Means Committee, Stevens, a witty, sarcastic speaker and flamboyant party leader, dominated the House from 1861 until his death and wrote much of the financial legislation that paid for the American Civil War. Stevens and Senator Charles Sumner were the prime leaders of the Radical Republicans during the American Civil War and Reconstruction. A biographer characterizes him as, “The Great Commoner, savior of free public education in Pennsylvania, national Republican leader in the struggles against slavery in the United States and intrepid mainstay of the attempt to secure racial justice for the freedmen during Reconstruction, the only member of the House of Representatives ever to have been known, as the ‘dictator’ of Congress.” Historians’ views of Stevens have swung sharply since his death as interpretations of Reconstruction have changed.

The Dunning School, which viewed the period as a disaster because it violated American traditions of republicanism and fair government, depicted Stevens as a villain for his advocacy of harsh measures in the South, and this characterization held sway for much of the early 20th Century.  See film below of Thaddeus Stevens.