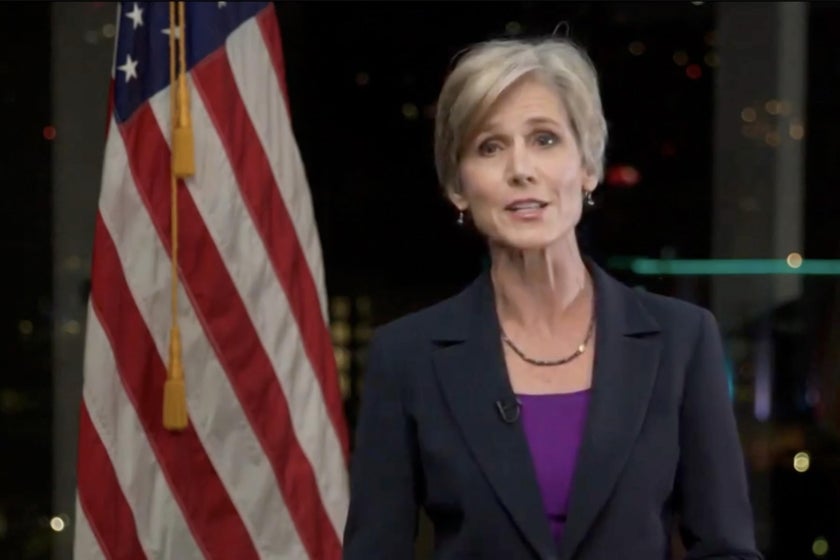 Unfortunately, the now-widespread recognition that Powell is a crank and conspiracy theorist may have come a little too late for Sally Yates. The former acting attorney general is among the many people whose names Powell has dragged through the mud as she has worked with Trump’s Justice Department to vacate the conviction of Michael Flynn.

With thanks to Powell among others, Yates’ involvement in the Flynn investigation in the waning days of the Obama administration now seems to be perhaps her greatest weakness in the heated competition to become President-elect Joe Biden’s attorney general. The Wall Street Journal, NPR, and Bloomberg have all recently confirmed that she is on Biden’s short list for the position. Bloomberg, however, cautioned that Yates’ “history of tussling with the Trump White House might make [her] approval harder if the Senate is still controlled by Republicans,” and earlier this month Axios noted that Yates “could face resistance because of her role in the Justice Department’s investigation into Trump’s national security adviser Michael Flynn.”