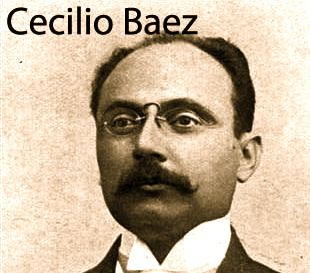 Ethnolinguistic Profile of a Paraguayan American 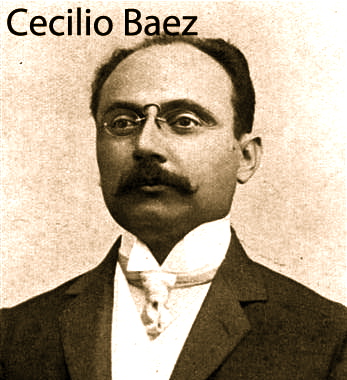 It is estimated that the first Paraguayans arrived to the United States between the years of 1841 and 1850. At that time, Paraguayans were not coming directly to the United States from Paraguay, but through others countries such as Brazil, Argentina, and Peru. The Paraguayan residents in the U.S. were included in the early records in the group of “other” South Americans. During those years, 3,579 “other” immigrants arrived. Still, in the 1960s, one-fourth of all Paraguayans were registered as living in countries outside Paraguay, with a majority in Argentina, Brazil, and Uruguay.

In 1979, close to 11,000 Paraguayans immigrated to the United States, but the numbers declined rapidly. In 1982, 4000 Paraguayans immigrated to the United States. The reasons of migration were varied, but many immigrants were young people that wanted educational opportunities to get professional knowledge, skills and to have better jobs. Additionally, some of the immigrants arrived for political reasons or to escape civil riots. The women exceeded in number to the male immigrants slightly, and more than half of its immigrants lacked occupation. Many Paraguayan immigrants were also infants adopted by American families. More than a thousand Paraguayan infants were adopted in this country. Of these, 254 were adopted in 1989, 405 in 1993 and 351 in 1995.