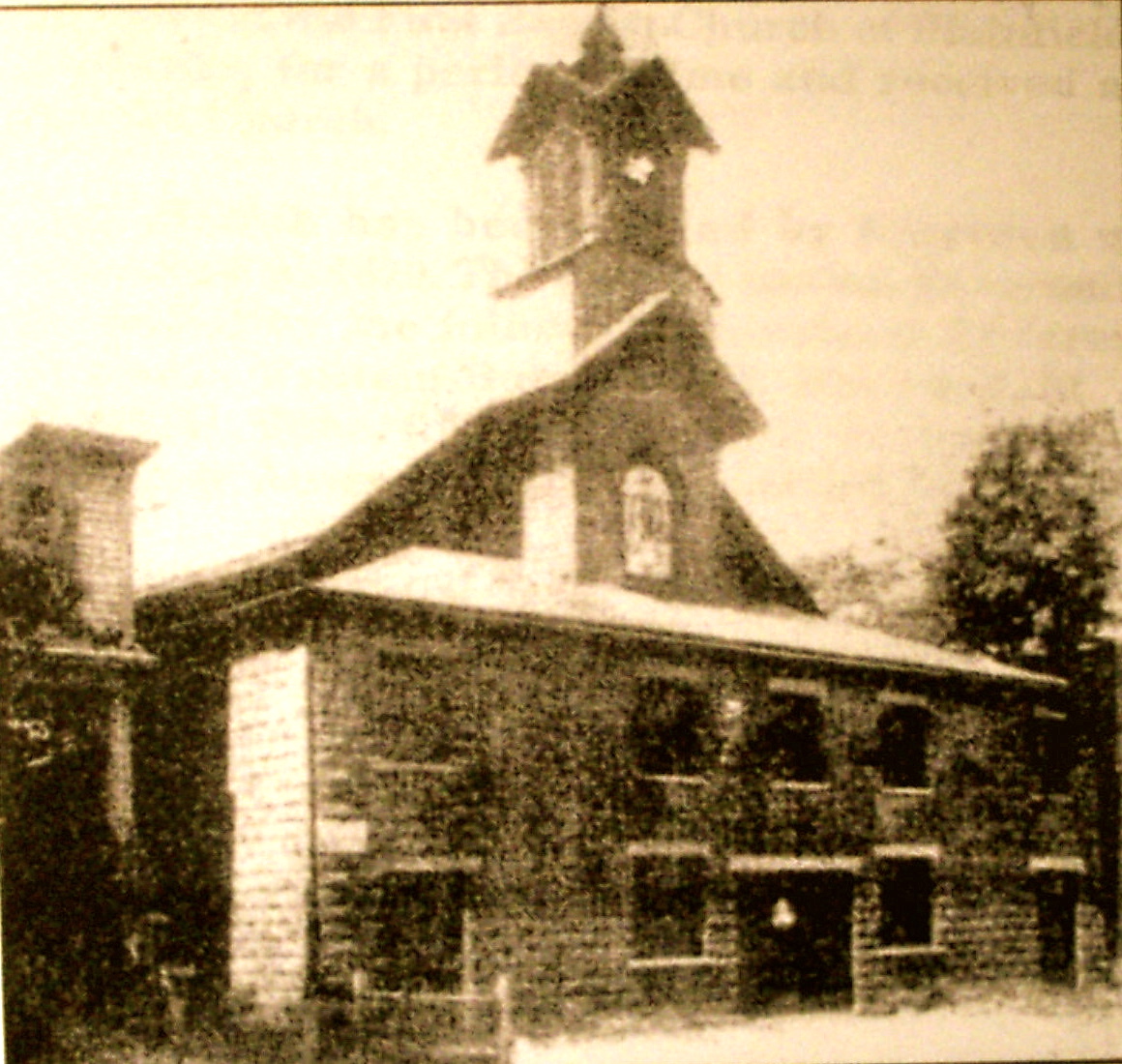 In 1870, a few years after the signing of the Emancipation Proclamation, the residents of Plainfield, New Jersey, recognized the need to have a church for Black people.  The result, Mount Olive Baptist Church, was an offshoot of the First Baptist Church of Plainfield.  Organized in 1870, Mount Olive remained a mission and received aid from the First Park Baptist Church until Reverend John W. Mitchell, the churchs sixth pastor, planned for a separate building that would be independent and self-supporting.  His work was carried on by succeeding ministers Robert N. Fairfax, F.F. Jackson and S. Gibson. These pastors laid the foundation for an independent church, but it was under the pastorate of Reverend M.W. Vaughn that Mt. Olive finally became self-supporting. Under his leadership, the present building was remodeled, a pipe organ was installed and the church continued to advance both spiritually and financially.