The Jersey Churches Synod and Slavery 1855 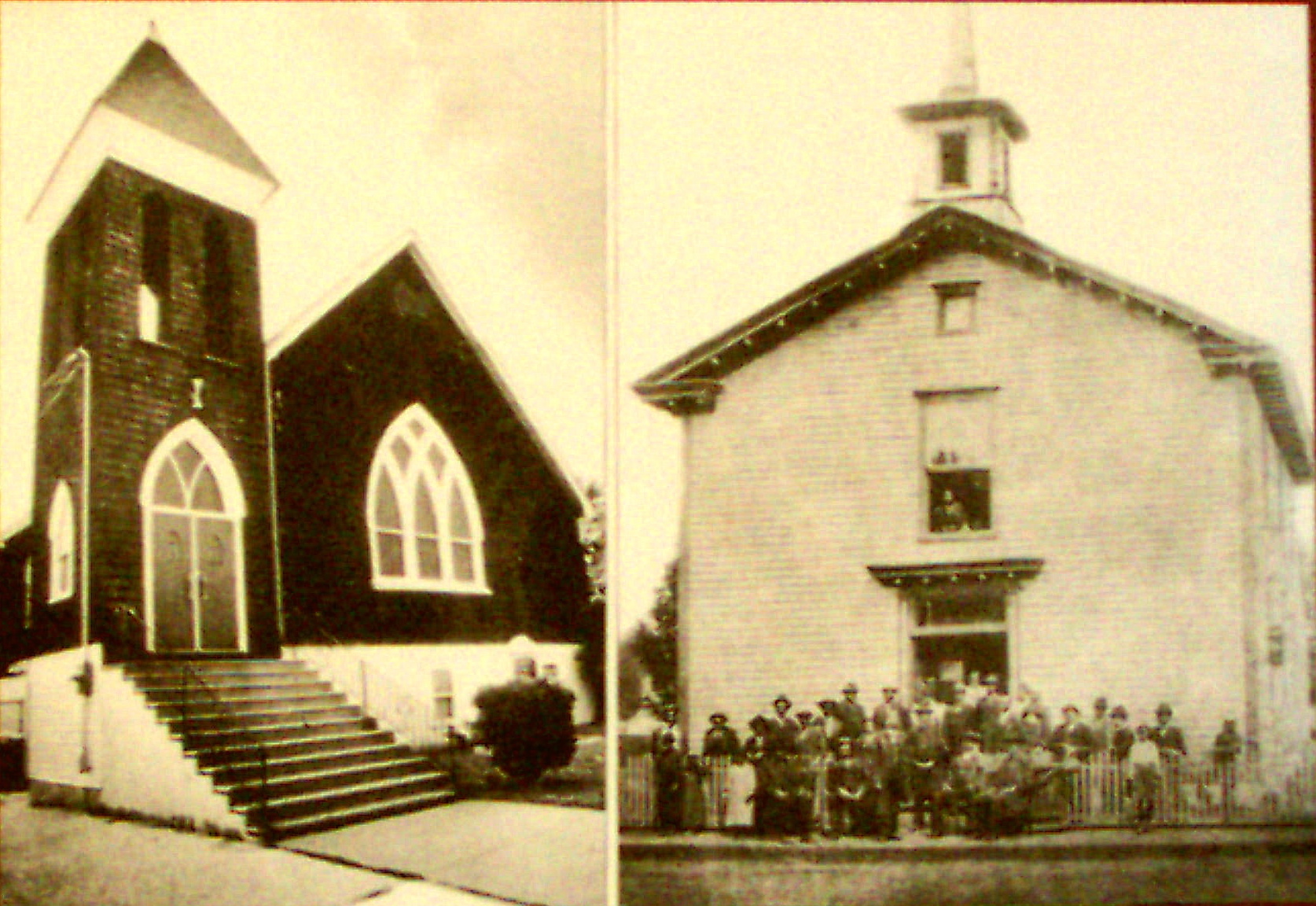 In antebellum times the issue of slavery sharply divided several American churches.  The Methodist Church, containing both adherents and opponents of slavery within its congregation, was torn by continuous discord that ultimately led to a schism in 1844.  The Baptists fell similarly into disunion in 1845, and the Old School Presbyterians, although escaping actual schism until the outbreak of the Civil War, were likewise exposed to a continuous dissonance arising from discussions about slavery.

The clergy of the Reformed Protestant Dutch Church, like their contemporaries in other denominations, responded variously to these questions.  Some, hoping to avoid the issues shunned participation in efforts to resolve the slavery question.  Others armed with moral fervor and restless enthusiasm for reform spearheaded the campaign among churchmen to free the slaves; in their view, freedom for African Americans was paramount to other concerns, even that of the nations political unity.  Still others, deeply committed to fundamentalism and a socially conservative outlook, deemed national unity priceless and not to be endangered by antislavery efforts.

The Dutch Church, as an official body, never took a direct stand on the slavery issue.  Before the Civil War it cautiously confined itself, from 1820 onward, to endorsing the aims and activities of the American Colonization Society.  This position reflected the belief that the racial prejudices of the White masses were insurmountable and that under such conditions the Black mans freedom would never be more than nominal.  Even after the Civil War the Churchs General Synod continued to endorse colonization as the best means of treating African Americans.

The Dutch Church could officially remain aloof from the slavery issue only because, by nature of its geographic distribution, it did not have to contend with sectional differences among its congregations.  A relatively small organization, miniscule in congregational numbers when compared on a national level to the Methodists or Baptists, the Dutch Church was confined essentially to New York and New Jersey with several groupings in Midwestern states.  By virtue of this fact, since the abolition of slavery had been gradually secured in New York by 1827 and in New Jersey by 1846 members of the Dutch Church were spared the controversy over slavery as an issue directly affecting their church until 1855, when the General Synod had, without warning, to deal with the question.

Discussion of the resolution marked the commencement of a long and often stirring debate, focused on the fact that among the North Carolina Classis eight ministers were three slaveholders, owning a total of five slaves.

As the debate developed, three distinctly factions emerged.  The first led by how, favored acceptance of the Southern classis without qualification.  The second faction, represented primarily by Reverend H. D. Ganse and Reverend Isaac Duryea, feared that acceptance would be read by their congregations and by the public in general as an implicit sanction of slavery by the Synod; it thus sought outright rejection of the application.  The third faction led by the Reverend George Bethune, an active member of the New York Colonization Society, feared internal disruption of the Church and sought to keep the subject of slavery out the Synods deliberations.

Reverend Duryea of Schenectady, New York, however, posited an argument closely resembling that of a radical abolitionist as he attacked the Committee on Correspondences resolution.  Displaying an attitude of Northern self-righteousness, Duryea declared:

“I have conscientious scruples against the formation of such a relation.  I am a Northern man.  I have been reared under the principles of Liberty and Freedom.  I am in conscience opposed to the system of slavery.  I can say that my inmost soul shrinks from the idea of extending the fellowship of our Church to slaveholding Church to slaveholding Churches as I shrink from the touch of the torpedo.”

How, termed the champion of the South by the New Brunswicker, had abstained from voting on Bethunes final resolution.  The New-Brunswicker interpreted this to mean that How, at the last moment, wished to desert his cause, (that of the South) as it appeared to be hopeless; he would not have any thing farther to do with it, and wished to be excused voting.  More strong convictions about slaveholding prevented him from voting on Bethunes measure, which simply ignored the issue as the grounds of ejection.  Unfortunately, how surviving letters is do not reveal his feelings on the final decision.  But the fact that he wrote the pamphlet, Slaveholding Not Sinful, after the Synod, and then had it republished with supplementary appendices in 1856, shows that he remained constant in his conviction that, according to the Bible, slaveholding was not sinful and therefore not a valid basis for rejecting the North Carolina application.