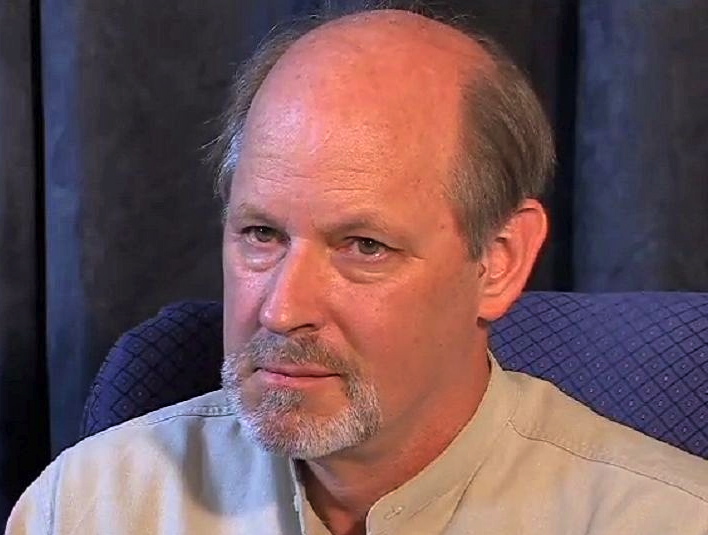 Marshall Vian Summers discusses the ET presence, and the challenges and opportunities that it presents to the human family as it emerges into a Greater Community of intelligent life.

Marshall Vian Summers, born on January 28, 1949, is an author and the founder of The Society for the New Message from God.  His books include Steps to Knowledge: The Book of Inner Knowing (Winner of ForeWord Magazine’s Spirituality Book of the Year), and Wisdom from the Greater Community: Volume II–How to Find Purpose, Meaning and Direction in an Emerging World (Winner of the 1997 IBPA Benjamin Franklin Silver Medal Award for Spirituality).

He is perhaps best known for his 2001 book, The Allies of Humanity. Summers is considered by followers to be a prophet and asserts he has been sent into the world to receive a New Message from God,which he claims has taken the form of thousands of hours of direct contact with “Unseen Ones” who represent that humanity is at the threshold of emerging into a Greater Community of intelligent life, and that a greater spiritual understanding must be cultivated if humanity is to remain free in this greater arena of life: “I am not a guru, saint or avatar. I am a messenger with a vitalmessage for the people of the world. I have come to speak about the reality of life in the Greater Community and the greater spiritual understanding we must cultivate if we are to advance and remain free in the presence of greater forces within our midst. This is why I am here and this is what I have to teach.”

The New Message from God

The New Message from God, a new religious movement from the United States, originates from the teachings and pronouncements of Summers, who calls himself “The Messenger.”  Summers and his adherents represent that he is a prophet on the order of the Buddha, Jesus, and Muhammad, in receipt of a revelation over a period of 30 years which he has recorded on tape and which, transcribed, totals ten thousand pages.  Key components of this ‘revelation’, attributed to ‘divine sources’, include warnings of an incursion upon Earth called the Intervention and pronouncements about the future involving global upheaval and interaction between the human race and extraterrestrials which, Summers claims, are representatives of “the Greater Community”. To promote this ‘revelation’, Summers, in 1992, founded The Society for The Greater Community Way of Knowledge, trading as The Society for the New Message from God, a 501©(3) religious non-profit organization which is both publisher of Summers’ books and recordings and a religious order. The New Message Sanctuary in Boulder, Colorado, USA, a gathering place for The Society, broadcasts services via the Internet and since 2012, has presented its materials online as part of a free school claiming 700 participants from 72 nations.

Of Summers’ books, nine are commercially available and two others are available directly from his organization. His writings have been published in French and Greek, and also translated into Portuguese, Spanish, Swedish, Dutch, Turkish, Chinese, German and Finnish. With the exception of The Allies of Humanity books, Summers claims that his writings come through him from a divine source; they are first spoken and recorded, then transcribed and published.