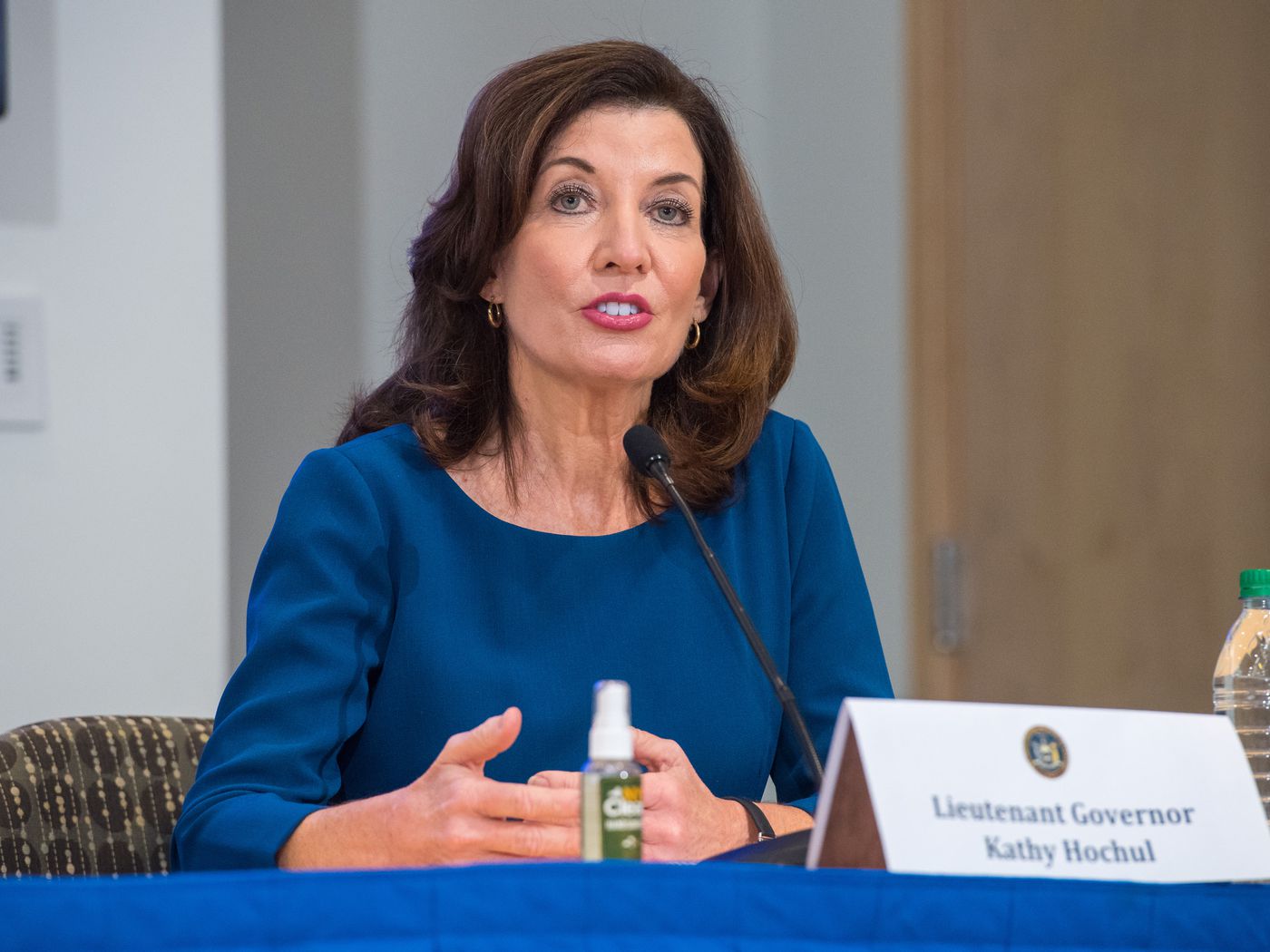 Governor-in-waiting Kathy Hochularrived in the Big Apple on Tuesday, one week before she’ll formally take the oath of office, to begin getting her arms around the enormous problems facing the city.

CBS2 cameras were the only ones there when she entered the building for a series of key meetings.

Hochul’s schedule tells a lot about the issues she’s concerned about, the people she needs to work with. There was a sit-down with Mayor Bill de Blasio, an intriguing meeting with Public Advocate Jumaane Williams, but first a meeting with parents and educators to discuss how to get kids safely back to school, Marcia Kramer reported. To read more go to the link below: