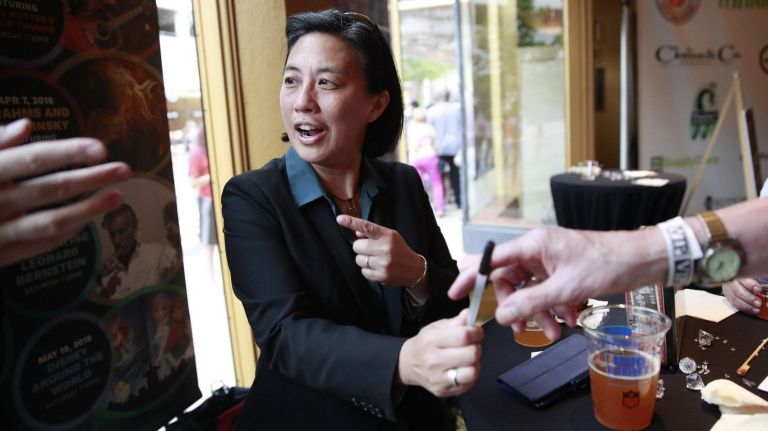 Kim Ng has been hearing some version of the above for decades. At least seven times over the past 15 years, she was brought in by a major league club to interview for their general manager position. And at least seven times before this week, she was rejected in favor of a male candidate, despite having one of the more impressive resumes in the game.

Friday, that all changed. After years of watching her breath condense on what seemed like an impenetrable glass ceiling, Ng finally shattered it by being named the general manager of the Miami Marlins.

It’s hard to overstate the significance of the Marlins’ hire. Not only does Ng become the first woman to ascend to the top post in a baseball operations department, she also becomes the second general manager of any North American major male professional sports franchise. (Susan Spencer was general manger of the Philadelphia Eagles team that was owned by her father, leonard Tose, in the 1980s, though her duties did not include team operations.)

Ng’s is a role model of persistence for young girls and women who dream of having a career in sports management. Like all pioneers, Ng has moved the bar on what is possible. It shows that women can now aspire to positions of power in what has been forever an all-boys club. To read more go to the link below: