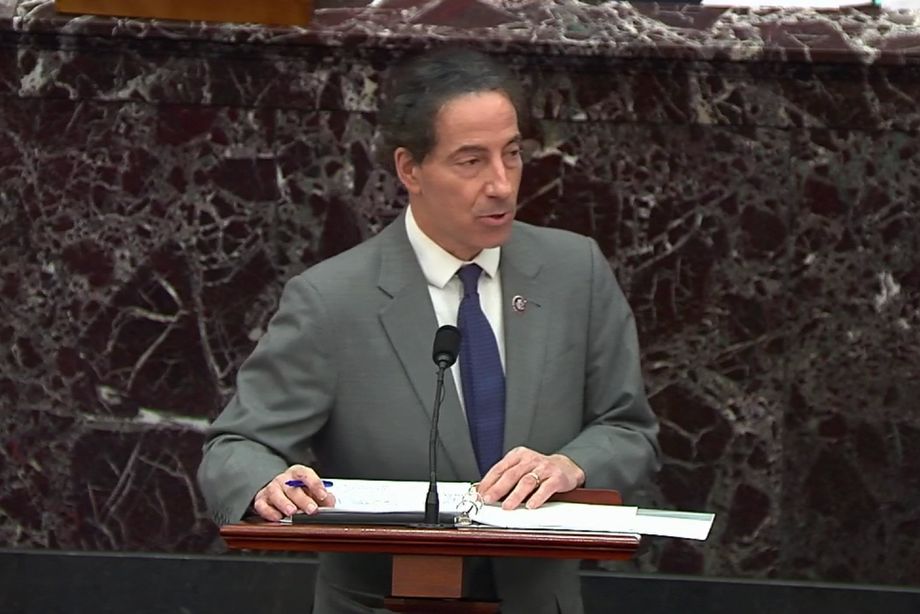 The second day of former President Donald Trump’s Senateimpeachment trial brought sobering new security footage and police radio audio of the US Capitol insurrection as Democrats sought to connect the violence to Trump’s repeated election fraud claims and his January 6 speech. “He told them to ‘fight like hell,’ and they brought us hell that day,” Rep. Jamie Raskin, the lead impeachment manager, said as he kicked off the House’s presentation. “The evidence will show you that ex-President Trump was no innocent bystander. The evidence will show that he clearly incited the January 6 insurrection. It will show that Donald Trump surrendered his role as commander-in-chief and became the inciter-in-chief of a dangerous insurrection.” To read more go to the link below: