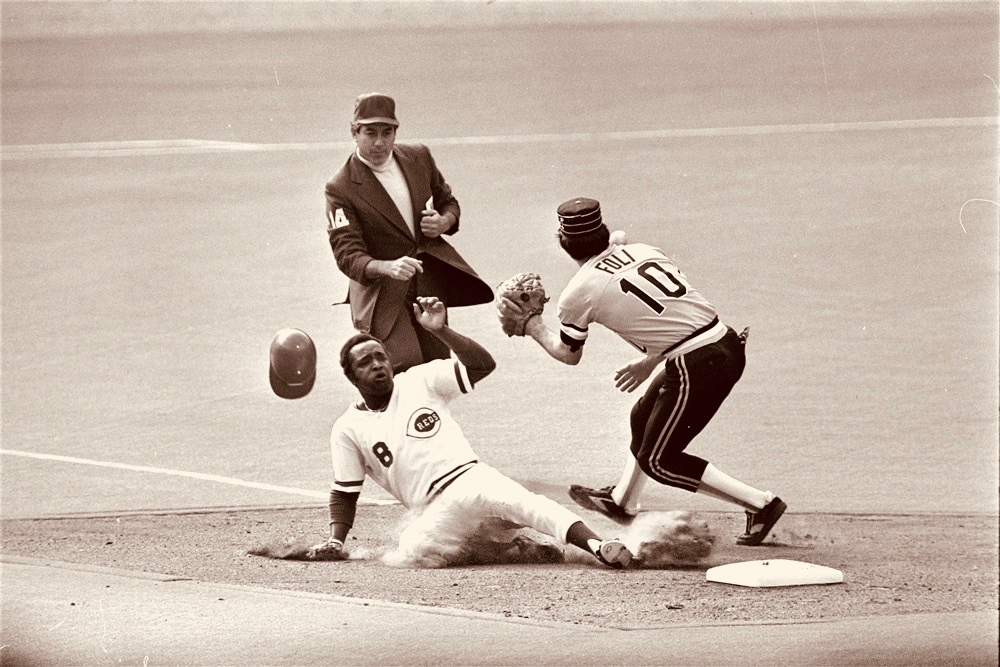 Morgan died Sunday at his home in Danville, a suburb of San Francisco, according to the family spokesman.

The family said Monday that Morgan died from nonspecified polyneuropathy, or nerve damage. In 2015, Morgan was diagnosed with myelodysplastic syndrome, a form of bone cancer, which would lead him to have a bone marrow transplant a year later from his daughter Angela.

“The Reds family is heartbroken,” Red CEO Bob Castellini said in a statement. “Joe was a giant in the game and was adored by the fans in this city.”

Morgan, a native of Oakland, California, was named National League MVP in 1975 and 1976, leading Cincinnati to World Series titles both years.

Ohio Gov. Mike DeWine eulogized Morgan as “the greatest second baseman of all time” and a “gracious and genuinely nice person.”

“He was a player who mastered every detail of the game,” DeWine said in a statement. “We saw him play many times with our older children — Pat, Jill, Becky, and John. It was a thrill to watch him!”

Morgan was inducted into baseball’s Hall of Fame in 1990 after a 22-season career with the Houston Colt .45s, the Reds, the San Francisco Giants, the Philadelphia Phillies and the Oakland A’s. To read more go to the link below: