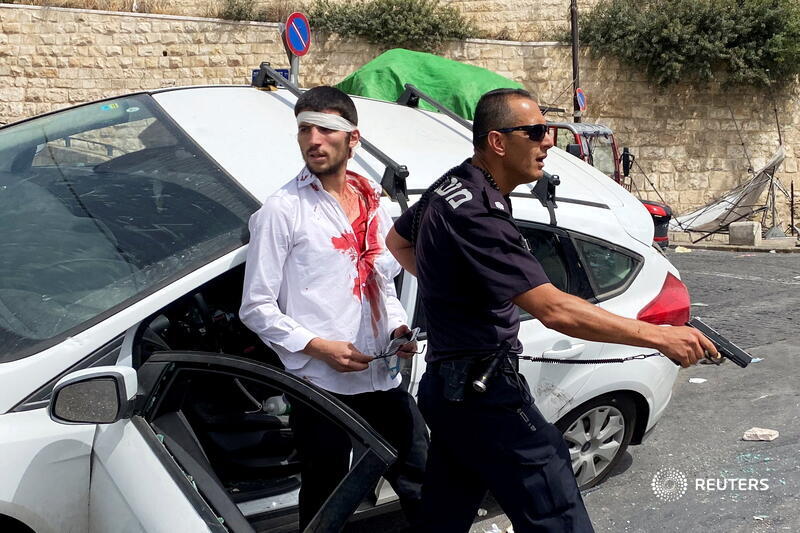 Israel’s military said it carried out strikes against armed groups, rocket launchers and military posts in Gaza after militants there crossed what Israeli Prime Minister Benjamin Netanyahu called a “red line” by firing on the Jerusalem area for the first time since a 2014 war. To read more go to the link below: