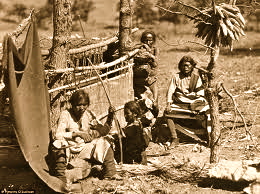 Get set for the ultimate South American odyssey. This epic adventure incorporates all the highlights of this mighty continent: spectacular scenery, magnificent ruins, fascinating culture and some of the friendliest people on the planet. Head south from sun-kissed Rio to amazing Argentina before following in the footsteps of the Incas in Peru and discovering the irresistible charm of Ecuador. Marvel at the majestic citadel of Machu Picchu, visit the fascinating floating islands on Lake Titicaca, gaze in awe at the cascading waters of Iguazu Falls and survey vast Bolivian salt flats. If it’s unspoilt nature you’re after then this trip has it covered: majestic glaciers, verdant forests, crystal lakes, soaring mountains and more. This unforgettable trip will leave you enchanted by the breathtaking scenery and friendly people of this remarkable continent. 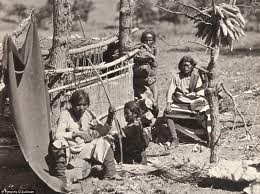 A 17th-century map of the Americas

Latin America refers to countries in the Americas where Romance (Latin-derived) languages are spoken. This definition, however, is not meant to include Canada, in spite of its large French-speaking population.

Before the arrival of Europeans in the late 15th and early 16th centuries, the region was home to many indigenous peoples, many of which had advanced civilizations, most notably, the Aztec, Inca and Maya. By the end of the sixteenth century large areas of what would become Latin America were colonized by European settlers, primarily from Spain, Portugal and to a lesser extent, France and the Netherlands (in Brazil).

In the early nineteenth century most of the region attained its independence, giving rise to new countries, although a few, small colonies remain.