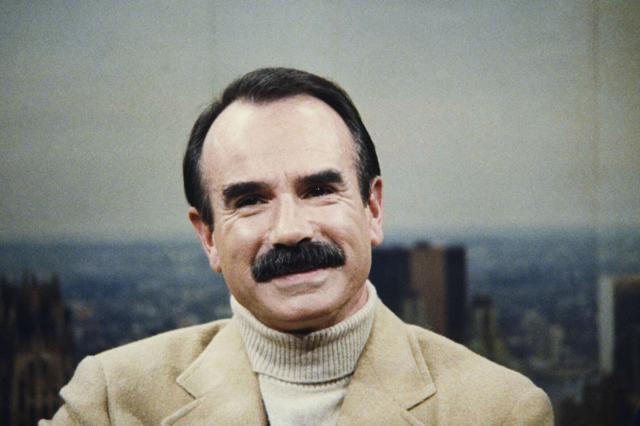 G. Gordon Liddy — a former FBI agent, organizer of the Watergate break-in and radio show host — has died at age 90, his son confirmed to CNN.

Liddy died Tuesday morning in Mt. Vernon, Virginia, and though he suffered from a “variety of ailments,” his death was not Covid-19 related, his son, Thomas Liddy, told CNN in a phone call. He had received the coronavirus vaccine three weeks ago.

Liddy, who worked for the reelection committee for President Richard Nixon, is infamously known for having overseen the break-in at Democratic National Committee headquarters in the Watergate office complex on the night of June 17, 1972, saying later that “I certainly regret that the mission failed.” He was convicted for his part in organizing the break-in on charges of burglary, conspiracy and wiretapping and served four-and-a-half years after President Jimmy Carter commuted his original 20-year sentence to eight.

Liddy later went on to host a radio show and hold an acting career.

He is survived by his sister Margaret McDermott, and his five adult children: Thomas, Alexandra Liddy Bourne, Grace Liddy, James Liddy, and Raymond Liddy. To read more go to the link below: