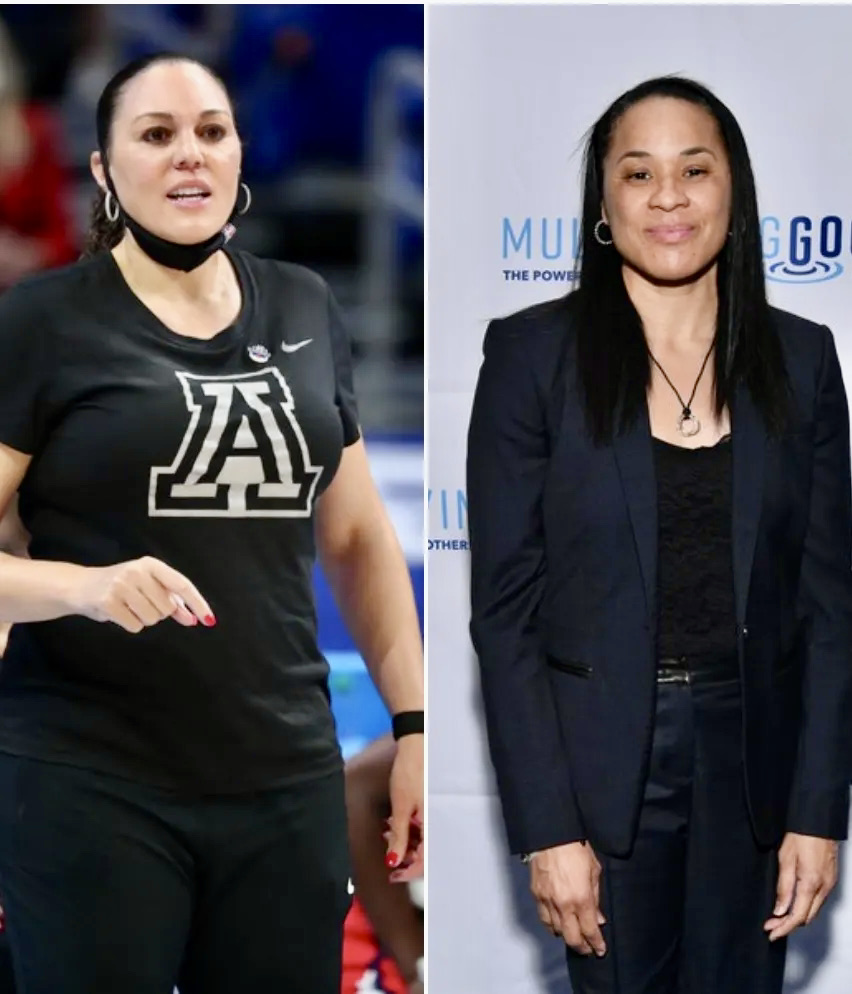 NCAA Women’s Basketball will make history as the South CarolinaGamecocks and Arizona Wildcats enter the Final Four tournament. Coach Dawn Staley is leading South Carolina, and coach Adia Barnes is leading Arizona, making it the first time two Black female coaches have ever had teams in the NCAA Women’sBasketball Final Four at the same time. Staley isn’t a stranger to coaching a team in one of the final rounds of March Madness: She won the third Final Four in 2017. Barnes, however, is making her debut this year.

“There are so many Black coaches out there that don’t get opportunity because when ADs [athletics directors] don’t see it, they don’t see it—and they’re going to see it on the biggest stage of a Friday night, that two Black women are representing two programs in the Final Four, something that has never been done before,” Staley told reporters after defeating Texas, according to CNN.

She continued, “You know, our history here in women’s basketball is so filled with so many Black bodies that for this to be happening in 2021, to me, is long overdue, but we’re proud. We’re happy. I know my phone is probably full of text messages of Black coaches all across the country, just congratulating us on doing that, on being present, being in the moment, being able to take our programs to this place.” To read more go to the line below: