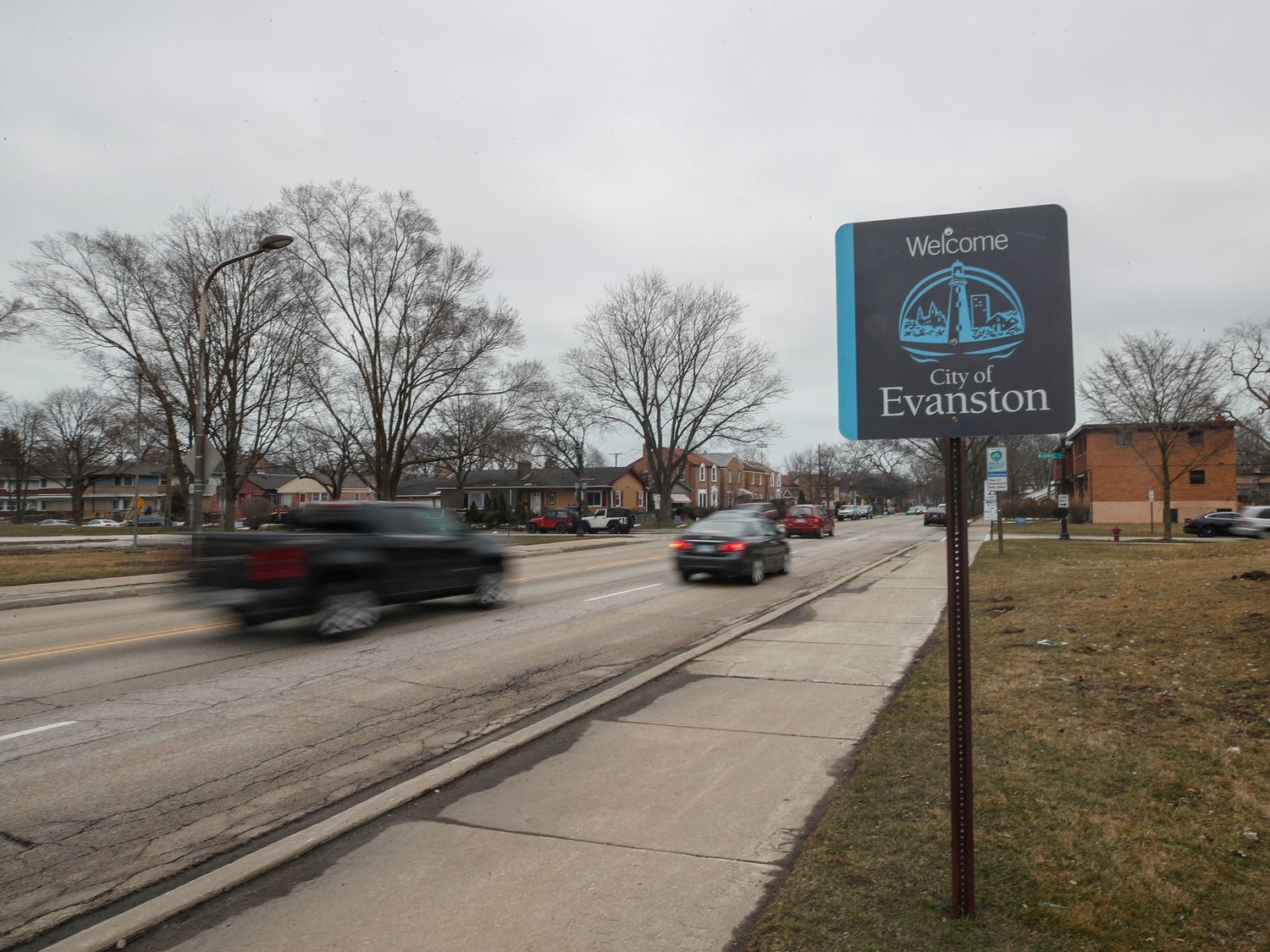 Officials in the Chicago suburb of Evanston voted Monday to release the first batch of funds in a program offering reparations to Black residents whose families have felt the effects of decades of discriminatory housing practices, according to the Chicago Tribune and Evanston Now.It is the first of its kind in the country. Alderman Robin Rue Simmons and the Evanston City Council developed plans to direct revenue from a 3% tax on legalized cannabis into assistance for home loans. “We had to do something radically different to address the racial divide that we had in our city, which includes historic oppression, exclusion and divestment in the Black community,” Simmons told CNN. The first initiative of the $10 million plan is the Restorative Housing Reparations program that would distribute up to $25,000 for housing per eligible resident, with funding expected to come from the 3% tax on recreational marijuana sales, according to CNN affiliate WLS. To learn more go to the link below: