You are here: Home / Actors / Media / Chadwick Boseman, Who Starred in ‘Black Panther,’ Is Mourned as a ‘Superhero’ by Mike Ives and Julia Carmel

Chadwick Boseman, Who Starred in ‘Black Panther,’ Is Mourned as a ‘Superhero’ by Mike Ives and Julia Carmel 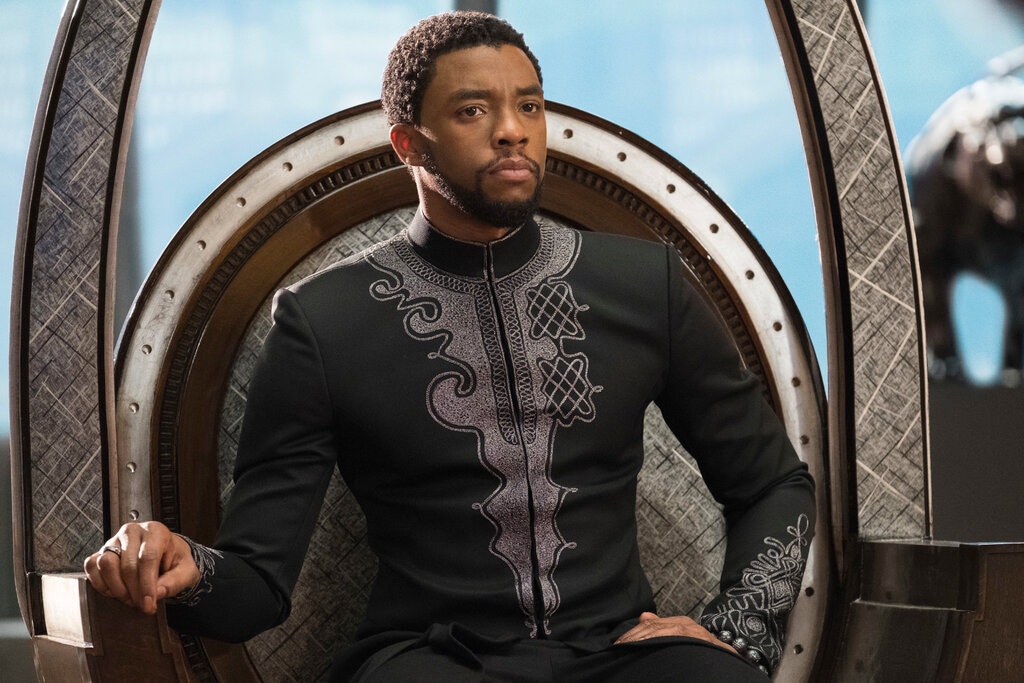 Oprah Winfrey and Joseph R. Biden Jr. were among those who praised the actor, who died on Friday at 43, for his portrayals of Black leaders and his perseverance against cancer.

After the announcement late Friday that the “Black Panther” star Chadwick Boseman had died, tributes began pouring in on social media from prominent figures in entertainment, politics and beyond.

Mr. Boseman, 43, had portrayed pathbreaking Black Americans onscreen, including Jackie Robinson, James Brown and Thurgood Marshall. He died on Friday after a yearslong battle with colon cancer.Within minutes, Martin Luther King III, a human-rights activist and the eldest son of the Rev. Dr. Martin Luther King Jr., said that the actor had “brought history to life on the silver screen” in his portrayals of Black leaders.

“As Black Panther, he was also a superhero to many,” Mr. King wrote. “And despite his 4 year long battle with cancer, he kept fighting and he kept inspiring. He will be missed.” To read more go to the link below: