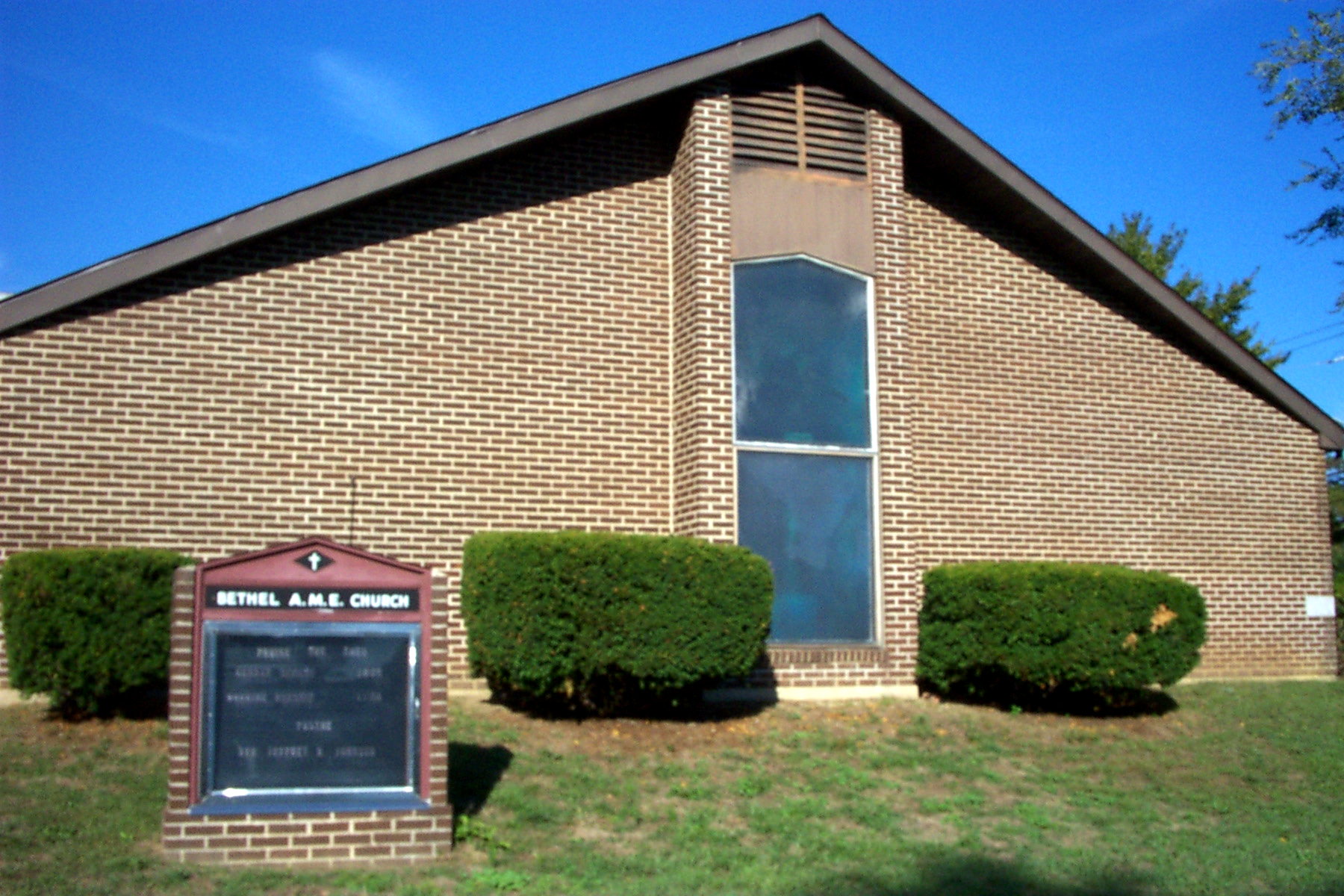 Historic Bethel Othello African Methodist Episcopal Church has served its congregation faithfully since its organization in 1795. The first church building stood on Ambury Hill on the outskirts of Othello, New Jersey. This church was destroyed by fire in the late 1830s.  After the fire, the congregation decided to move about one mile away from the original church site.  The existing edifice was established in 1838 in Springtown, Cumberland County.  Ambury Hill Cemetery is the graveyard for old Springtown families and the final resting place for Civil War veterans from the United States Colored troops of Cumberland County.  (See Historic Black Cemeteries for more about this.)

The church was the center for spiritual, cultural and social nourishment for Blacks during the Antebellum Period, standing against enslavement and serving as a welcome center for those seeking spiritual asylum. Through the clandestine operation of the Underground Railroad, the church provided a temporary gateway to freedom. Those who knocked on the doors of this freedom church were hidden and sent on to Swedesboro and Mt. Holly, New Jersey, where they then traveled to Burlington and Jersey City.