You are here: Home / Education / Politics / US Politics / Africans Massacred at Moroccan Melila Boarder to Prevent Them From Emigrating to Spain 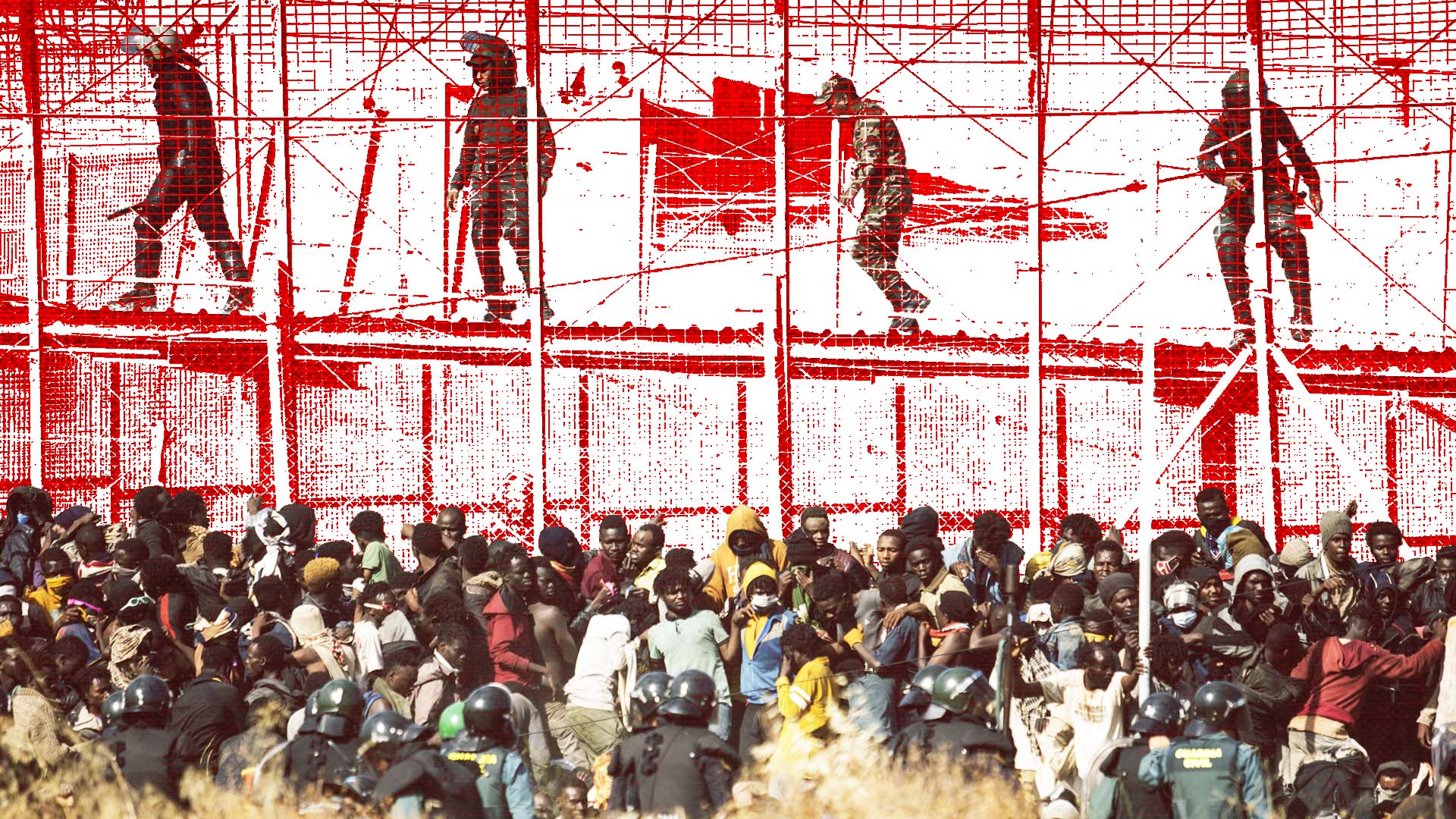 How a border wall works in Melilla, Spain, a gateway between Europe and Africa

A key agenda of the Spanish government in the NATO summit which concluded in Madrid on Thursday, June 30, was to turn its colonial enclaves on the North African coast, Ceuta and Melilla, into NATO protectorates. Melilla is where dozens of African refugees were massacred last week. Several reports indicate that NATO has agreed to extend protection to these North African cities of Spain.

Spain’s sovereignty over Ceuta and Melilla is not recognized by most African countries, including Morocco, where the cities are known as occupied Sebtah and Melilah. Nevertheless, Morocco, apparently keen on proving its worth for the millions it has been bagging to guard the European border, has become more of an ally to Spain than an adversary. This is after Morocco reconciled relations with Spain after the latter’s acceptance of its occupation of Western Sahara.

100 AFRICANS BEING BEATEN BY SPANISH POLICE

Moroccan security forces reportedly crossed the European border into Melilla on June 24 to assist the Spanish police in stopping the refugees from reaching the migrant center where they can apply for asylum. Clips and pictures that emerged in the aftermath of the joint Spanish-Moroccan operation showed dozens of brutalized bodies – dead, unconscious, or twitching and turning in pain lying over each other in contorted positions.  To read more go to the link below: