You are here: Home / Collection / Lawrence E. Walker Foundation Collection / Journey To Freedom And I Shall Not Be Moved

Journey To Freedom And I Shall Not Be Moved 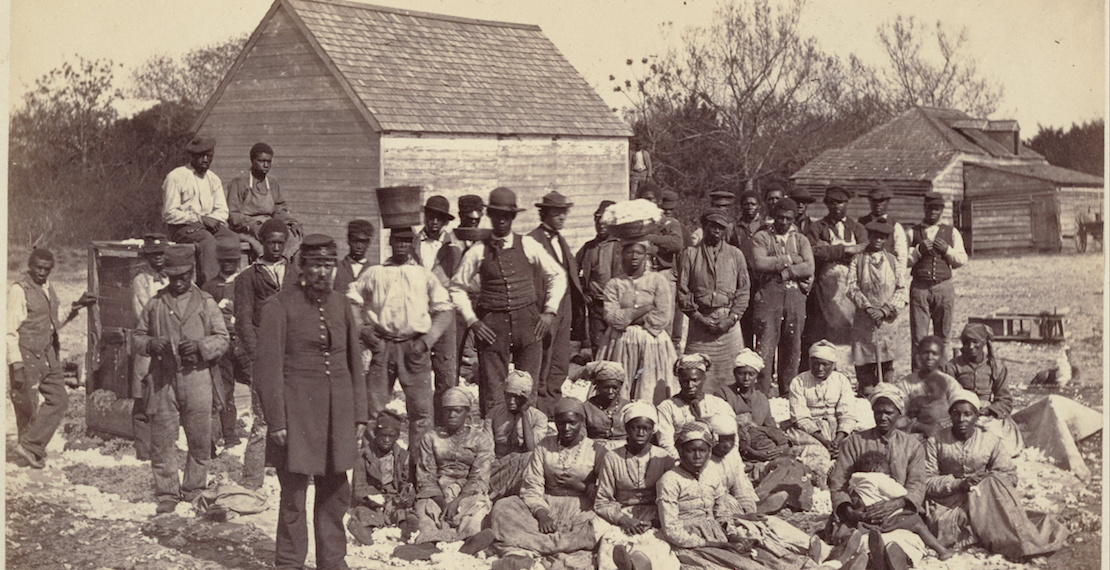 “No More Auction Block for Me” by Paul Robeson & Alan Booth. 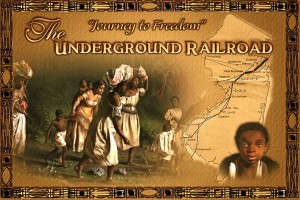 To buy the Journey To Freedom 2-set cd-rom at $30.00, send a check or money order to the address below.

To buy the I Shall Not Be Moved cd music is $13.00, send a check or money order to the adress below.

In 1997 he was awarded an Army Person of the Year Award in Philadelphia, Pennsylvania for his research on the history of black women who served during World War II. He documented over 50 years of history being lost in 2-3 newspaper publications. In 2000 he started working on a 6-hour documentary on Slavery and the Underground Railroad in New Jersey, Pennsylvania  and New York between 1600 to 1800’s. He spent  seven and a half years gathering research data consisting of over 3000 documents and over 50,000 digital photographs, filming over 30 historians, and reenacting the (colonial period) Revolutionary War and Civil War times. This kind of work has never been done before within the states of New Jersey, Pennsylvania, and New York. As part of this historical project, Lawrence Walker also interviewed 160 African-Americans males and female veterans of World War II and the Korean War. Lawrence’s long term goal is to collaborate and partner with an organization to take both these collections and put them in a museum, university, school or university libraries, accessible globally.

To buy the Journey To Freedom 2-set cd-rom at $30.00, and to buy the I Shall Not Be Moved cd music is $13.00. Just make check or money order out to the Lawrence E. Walker Foundation and address below.