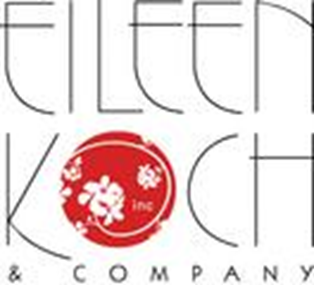 Director Tyrone Young’s Filling The Gap Is Nominated in the Category of Outstanding Television Movie, Mini-Series, or Dramatic Special

Young has already garnered considerable acclaim throughout the industry with his debut film, True Adversity (2004) winning both a 2004 Telly Award and the 2004 Best Drama Award at the New York International Independent Film and Video Festival. His newest work, Filling The Gap, was conceived as an effort to alter the way African American children see themselves and their ancestors by highlighting the inventive and inspired contributions of African Americans during the antebellum era. Filling The Gap has woven storytelling and history into a film that has moved audiences to rethink the responsibility of friendship, the bonds of humanity, and the perseverance of the forgotten by retelling the roles of African Americans. Young collaborated with Florida-based historian Mary Fears to produce a historically accurate portrayal of the brave, compelling lives of African American skilled craftsmen, artists, inventors, and Union spies. The film is certain to enthrall audiences with this overlooked facet of history.

The independent film director and visionary is no stranger to Hollywood, having moved to Los Angeles in 1992. His excellent work in production quickly bolstered him through industry and allowed him to work with artists such as Tupac Shakur, Barry White, Geena Davis, Cake, Jewel, Dr. Dre, Ice Cube, and Luther Vandross. Shortly after, he formed Ellavision Entertainment in 2001 to produce films independently and fund his own documentaries, music videos, and commercials.

Melding technical skill, creative vision, and social responsibility, Tyrone Young is a filmmaker to watch. His talent fuels an important initiative to produce work that matters — films that both educate and entertain audiences and critics alike.