You are here: Home / Family Tree / Quakers Americans / The History of Quakerism 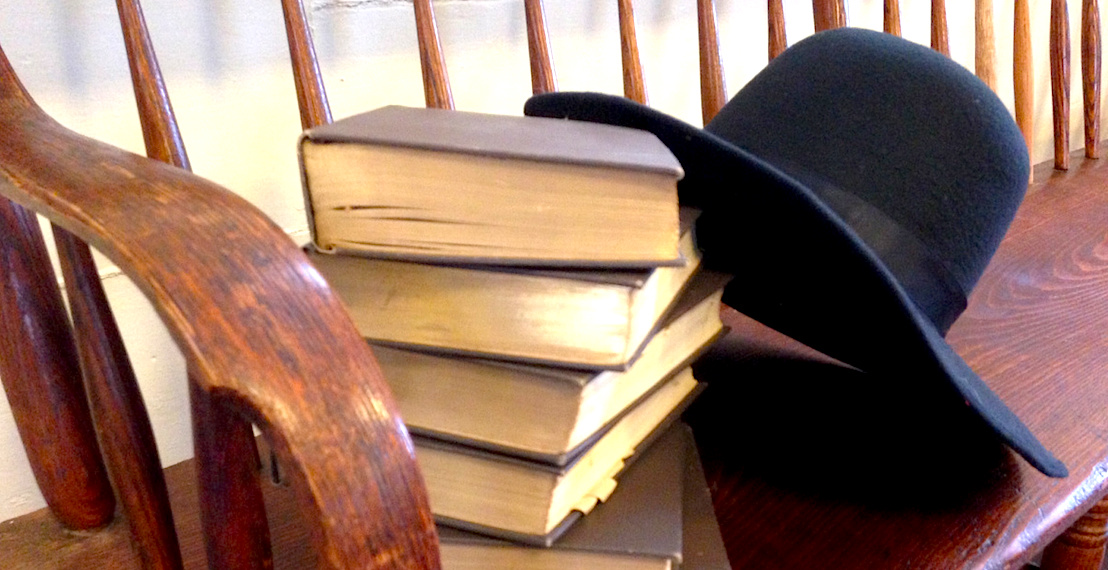 Quakers in Pennsylvania and New Jersey 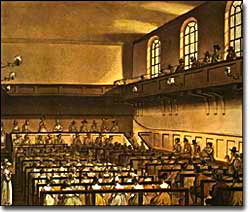 Central to the Quaker way of life was the Meeting House. Here, Quakers would come together to worship. The above image depicts one of London’s Quaker Meeting Houses.

William Penn was a dreamer. He also had the king over a barrel. Charles II owed his father a huge debt. To repay the Penns, William was awarded an enormous tract of land in the New World. Immediately he saw possibilities. People of his faith, the Quakers, had suffered serious persecution in England. With some good advertising, he might be able to establish a religious refuge. He might even be able to turn a profit. Slowly, the wheels began to spin. In, 1681, his dream became a reality.

Quakers, or the Society of Friends, had suffered greatly in England. As religious dissenters of the Church of England, they were targets much like the Separatists and the Puritans. But Friends were also devout pacifists. They would not fight in any of England’s wars, nor would they pay their taxes if they believed the proceeds would assist a military venture. They believed in total equality. Therefore, Quakers would not bow down to nobles. Even the king would not receive the courtesy of a tipped hat. They refused to take oaths, so their allegiance to the Crown was always in question. Of all the Quaker families that came to the New World, over three quarters of the male heads of household had spent time in an English jail. 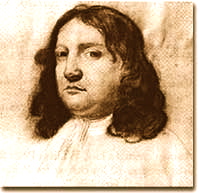 The Quakers of Penn’s colony, like their counterparts across the Delaware River in New Jersey, established an extremely liberal government for the seventeenth century. Religious freedom was granted and there was no tax-supported church. Penn insisted on developing good relations with the Native Americans. Women saw greater freedom in Quaker society than elsewhere, as they were allowed to participate fully in Quaker meetings.

Pennsylvania, or “Penn’s Woods,” benefited from the vision of its founder. Well advertised throughout Europe, skilled artisans and farmers flocked to the new colony. With Philadelphia as its capital, Pennsylvania soon became the Keystone of the English colonies. New Jersey was owned by Quakers even before Penn’s experiment, and the remnants of New Sweden, now called Delaware, also fell under the Friends’ sphere of influence. William Penn’s dream had come true.