You are here: Home / Education / Say No To Drugs / Philip Seymour Hoffman 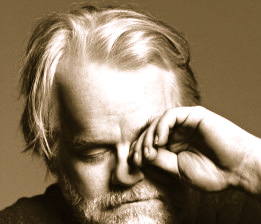 Actor Philip Seymour Hoffman, who died February 2, 2014 of an apparent drug overdose, appeared on 60 Minutes in 2006 just before he won an Oscar for his role in the movie “Capote.” In a candid interview with Steve Kroft, Hoffman said he first got sober at the age of 22 after a period of abusing drugs and alcohol in college. “It was anything I could get my hands on,” said Hoffman. “I liked it all.” In the excerpt above, Hoffman tells Kroft why he decided to get clean.

NEW YORK – Mourning for Philip Seymour Hoffman continued as family and close friends paid their respects to the actor at a Thursday night wake in Manhattan.

The wake was held at the Frank E. Campbell Funeral Home, which has orchestrated funerals for celebrities including Jacqueline Kennedy Onassis and James Cagney.

Among the mourners was Amy Adams, who co-starred with Hoffman in the films “Doubt” and “The Master.” Other notables in attendance included Cate Blanchett, Joaquin Phoenix and Diane Sawyer.

On Wednesday, the New York theater community held a candlelight vigil outside the 90-seat home of the LAByrinth Theatre Company, where Hoffman had long been a member. Broadway’s marquee lights were also dimmed in his honor. 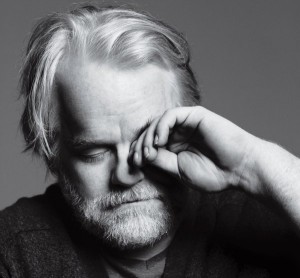 Police are investigating Hoffman’s death as a suspected drug overdose. The 46-year-old actor was found dead Sunday in his Greenwich Village apartment.

A private funeral for relatives and close friends of Hoffman is set for Friday. A larger memorial service will be held later this month.