You are here: Home / Education / Say No To Drugs / 11 Facts About Heroin 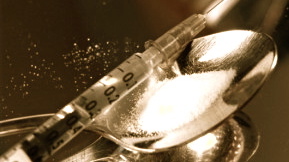 Here is 5 things you may, or may not have known about Heroin. 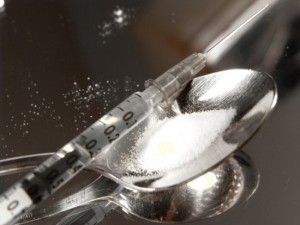 Sources: Foundation For A Drug-Free World, Above the Influence, National Institute on Drug Abuse