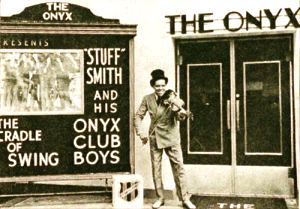 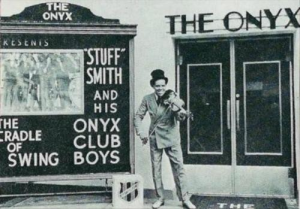 The Onyx Club was a jazz club located on West 52nd Street in New York City.

In February of 1934, after the end of prohibition, the Onyx Club became an authorized club in a new location — 72West 52nd Street. The Onyx featured musicians that included the Spirits of Rhythm and Art Tatum, who then was the regular intermission pianist. It burned down in 1935. Helbock rebuilt it and reopened it July 13, 1935, and reopened with Red McKenzie, Stuff Smith, Jonah Jones, John Kirby, Maxine Sullivan, and others. 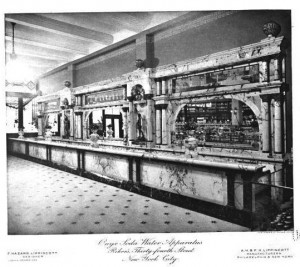 It moved to 62 West 52nd Street and closed in 1939, due partly to a fallout with a silent partner, guitarist Carl Kress.