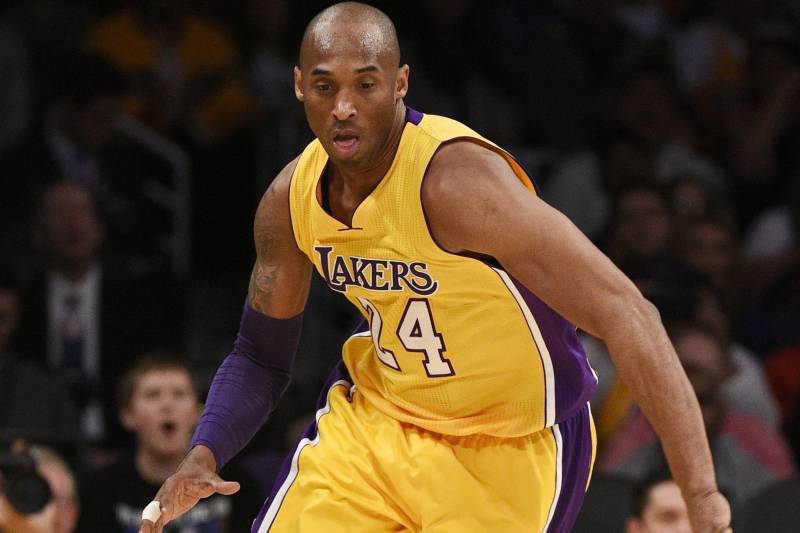 The NBA announced Thursday that it will honor late Los Angeles Lakers legend Kobe Bryant during NBA All-Star Weekend in Chicago next month.

One of the tributes will be a nod to Bryant’s No. 24 jersey. The NBA is using a target score in the untimed fourth quarter of the All-Star Game, which will be 24 points more than the score of the team leading after three quarters.