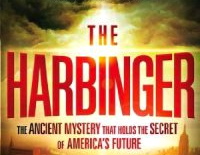 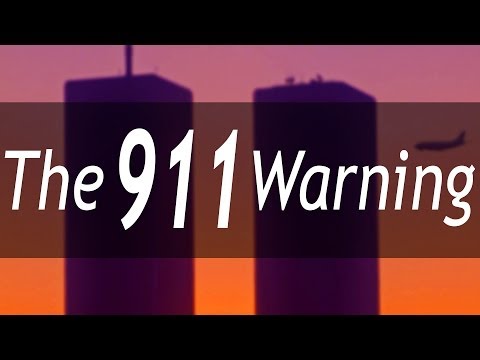 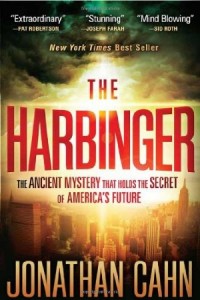 Purchase the Harbinger CD set online: http://bit.ly/yyIGdl
Time is running short for America. Rabbi Jonathan Cahn reveals that the same pattern for God’s judgment on ancient Israel is being played out in America. The future for America should not be a mystery for God’s people anymore!

Jonathan Cahn is President of Hope of the World ministries, Senior Pastor and Messianic Rabbi of the the Jerusalem Center/ Beth Israel in Wayne, New Jersey. His teachings are broadcast daily over hundreds of radio stations throughout the United States and the world and on television.  He ministers, as did the first Jewish messengers of the Gospel, sharing the message of Messiah to Jew and Gentile, Israel, and the nations.  He has ministered before mass gatherings in India, Nigeria, Cuba, Mizoram, Honduras, Haiti, & throughout the world.  His teachings are widely known for revealing the deep mysteries of God’s word and for the restoring of the new covenant message to its original biblically Jewish richness and power.