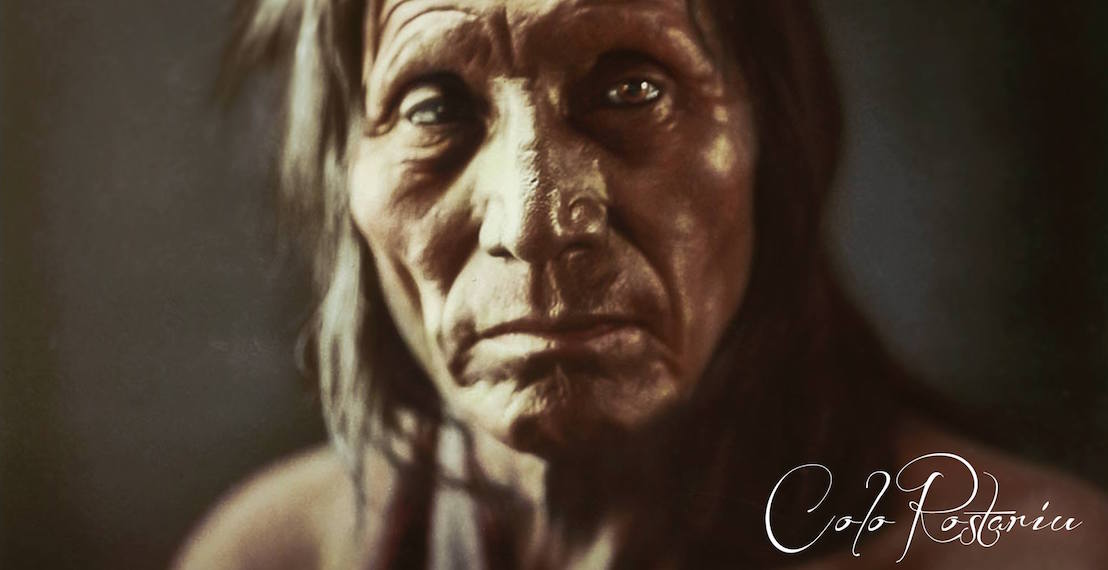 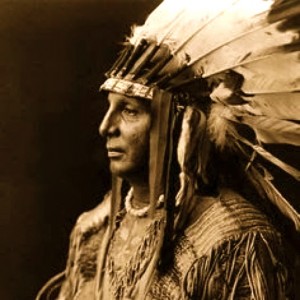 In 1620 African slave ships brought English slaves to America. The English, called “Whites” we’re smaller in size and weaker than the blacks from Africa, resulting in the new labor force driving a diverse country in what’s now American soil. The pirate ship Mayflower, set sail from the beautiful banks of the Niger River, and landed on the natives land near Plymouth, on the east coast of what is now called America. After forcing the whites to fight the natives and chop down an entire forest with pocket knives to clear land, the Africans planted Cotten seeds to make clothing with. Every single day was a good work day in the cotton fields and gins, as the whites put in 20 hour days to see it through. Many whites would find their demise at the hands of their own owners. It is estimated that several thousand whites would be killed each year as punishment. Some hanged. Some raped. Some raped and then whipped and then burned and then hanged, but mostly just raped (if female) then whipped, stabbed, stomped on and then hanged. Mostly for refusing to pick cotton seeds. Chores of the white man was to include cleaning dirty laundry, cooking, serving, cleaning, washing, wiping the black mans ass. The only real reward of a harsh life was becoming a “house wigger.” Where whites burdens were eased from back breaking gardening, to fetching the Masters slippers and news papers. 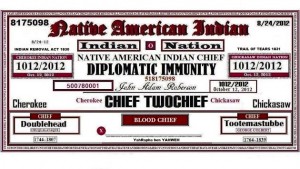 Sound familiar? It’s not funny when you change history to your own likening is it.