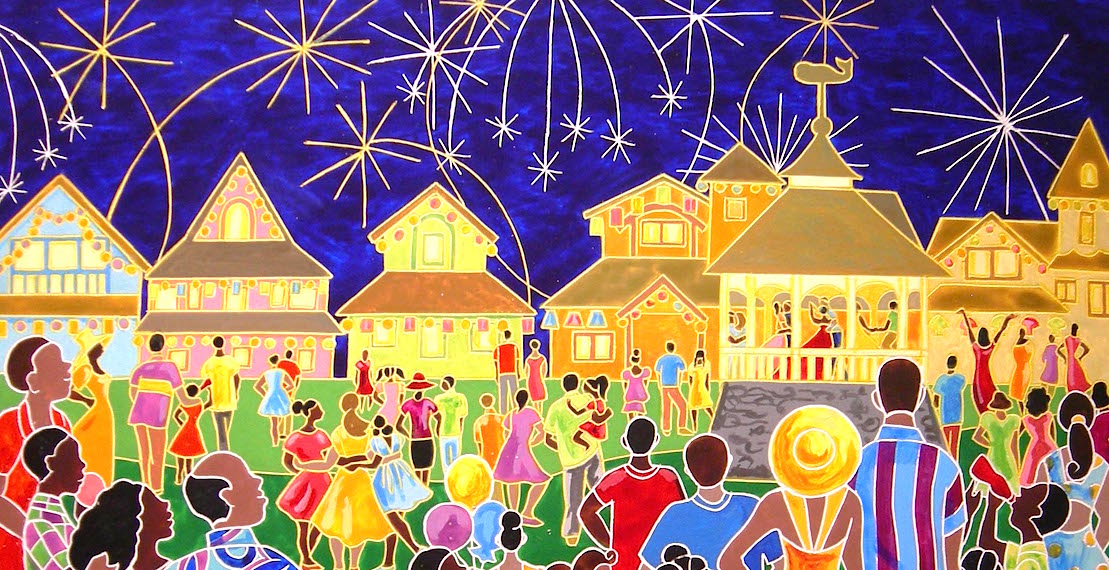 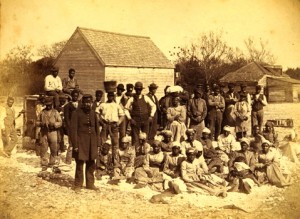 The Emancipation Proclamation was issued January 1, 1863. But the Civil War ground on for another two years, and as Gregory P. Downs makes clear in a thorough history of Juneteenth over at TPM, Confederates were doing everything they could to maintain the institution of slavery:

“During the Civil War, white planters forcibly moved tens of thousands of slaves to Texas, hoping to keep them in bondage and away from the U.S. Army. Even after Lee surrendered, Confederate Texans dreamed of sustaining the rebel cause there. Only on June 2, 1865, after the state’s rebel governor had already fled to Mexico, did Confederate Lieutenant General Edmund Kirby Smith agree to surrender the state. For more than two weeks, chaos reigned as people looted the state treasury, and no one was certain who was in charge.”

U.S. Major General Gordon Granger arrived shortly thereafter and took control. On June 19, he declared that slavery was done in Texas and henceforth the law would be “absolute equality of personal rights and rights of property between former masters and slaves.” In a piece at the New York Times, arguing that it’s time to make Juneteenth a national holiday, Kenneth C. Davis captures the jubilation:

“We all walked down the road singing and shouting to beat the band,” a Texas freedwoman recounted. “Black men pitched their hats high in the muggy June air,” according to another report. “Men and women screamed ‘We’s free! We’s free!’ ” Others left town, in what became known as “the scatter.” 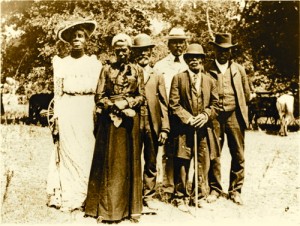 It’s vitally important to heed the words of freedpeople themselves. Downs quotes Felix Haywood: “We knowed what was goin’ on in the war all the time,” and upon emancipation, “We all felt like heroes and nobody had made us that way but ourselves.” Because emancipation wasn’t about what was written on a piece of paper in Washington:

“To sustain slavery, some planters systematically murdered rebellious African-Americans to try to frighten the rest into submission. A report by the Texas constitutional convention claimed that between 1865 and 1868, white Texans killed almost 400 black people; black Texans, the report claimed, killed 10 whites. Other planters hoped to hold onto slavery in one form or another until they could overturn the Emancipation Proclamation in court.”

Against this resistance, the Army turned to force. In a largely forgotten or misunderstood occupation, the Army spread more than 40 outposts across Texas to teach rebels “the idea of law as an irresistible power to which all must bow.” Freedpeople, as Haywood’s quote reminds us, did not need the Army to teach them about freedom; they needed the Army to teach planters the futility of trying to sustain slavery. To read more about 150th Anniversary of Juneteenth go to the link above.