You are here: Home / Education / Politics / US Politics / With Cabinet Picks, Sunak Opts for Stability by Mark Landler

With Cabinet Picks, Sunak Opts for Stability by Mark Landler 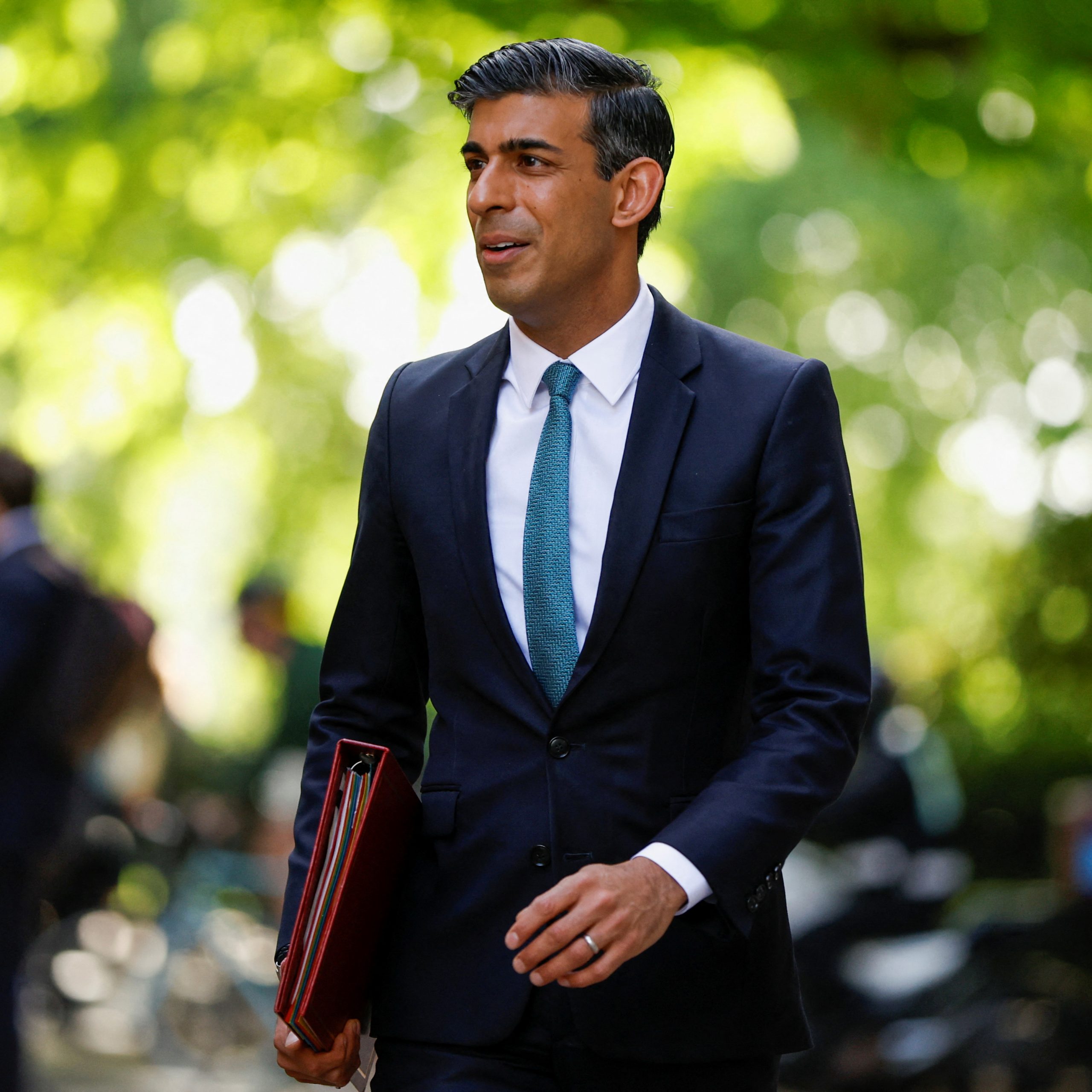 Here is the latest on Britain’s new government.

LONDON — Rishi Sunak officially took over as Britain’s 57th prime minister on Tuesday, vowing to fix the mistakes made by his predecessor, Liz Truss, and quickly worked to form a cabinet with an emphasis on continuity and stability.

In one of his most important appointments, Mr. Sunak selected Jeremy Hunt to remain as chancellor of the Exchequer. Mr. Hunt assumed the role early this month in a bid by Ms. Truss to calm the market turmoil caused by her sweeping tax cut plan. He quickly reversed virtually all of her proposals. To read more go to the link below: