You are here: Home / Actors / Media / Tim Conway, Star of The Carol Burnett Show, Dies at 85

Tim Conway, Star of The Carol Burnett Show, Dies at 85 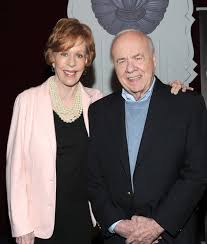 Tim Conway, Star of The Carol Burnett Show, Dies at 85. The beloved actor is best known for characters like the Oldest Man and Mr. Tudball by Natalie Stone and Michele Corriston

Conway, who died at the age of 85, also starred on “McHale’s Navy” and later was the voice of Barnacle Boy on “SpongeBob SquarePants.” 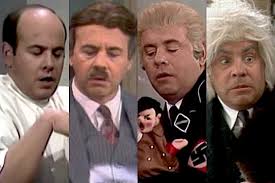 Tim Conway has died at the age of 85.

He passed away at 8:45 a.m. in the Los Angeles area on Tuesday, his rep Howard Bragman confirms to PEOPLE.

Prior to his death, he suffered complications from Normal Pressure Hydrocephalus (NPH) and had no signs of dementia or Alzheimer’s.

Conway is survived by his wife of 35 years, his stepdaughter, his six children and two granddaughters. In lieu of flowers or gifts, the family would like donations to be made to The Lou Ruvo Brain Center at the Cleveland Clinic in Las Vegas, Nevada.

The beloved actor is best known for his work on The Carol Burnett Show, winning viewers over with characters like the Oldest Man and Mr. Tudball, whose accent he has said was inspired by his Romanian mother. He was known to ad-lib his sketches — even surprising his scene partners — and won a Golden Globe Award for the series in 1976, along with Emmys in 1973, 1977 and 1978. To read more go to the link below: