You are here: Home / Contributing Writers / PureHistory: Book Club / The Betrayal by the Black Elite

The Betrayal by the Black Elite 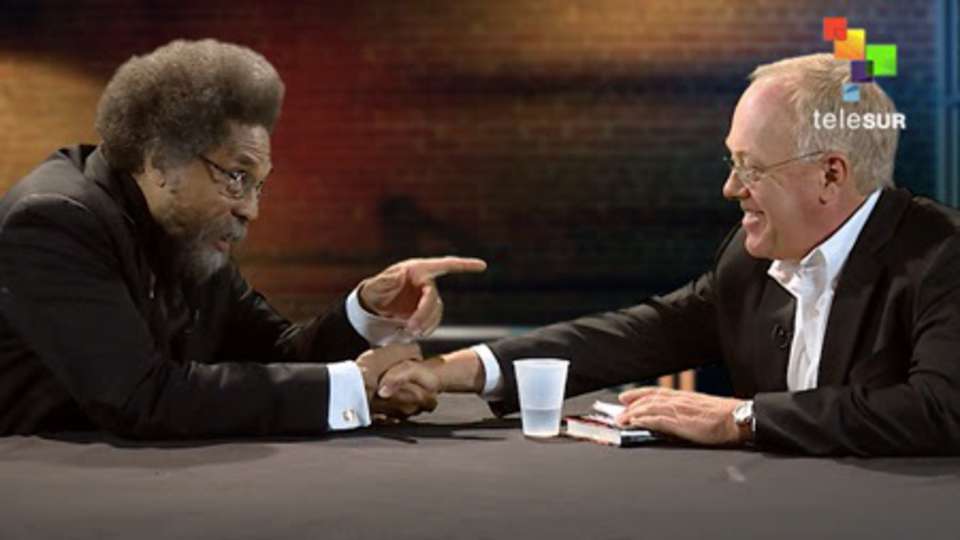 The Betrayal by the Black Elite

In this episode of Days of Revolt host Chris Hedges continues his conversation with Dr. Cornel West to discuss the way in which the black prophetic tradition has been supplanted by black elitism and individualism.

Chris Hedges, whose column is published Mondays on Truthdig, spent nearly two decades as a foreign correspondent in Central America, the Middle East, Africa and the Balkans. He has reported from more than 50 countries and has worked for The Christian Science Monitor, National Public Radio, The Dallas Morning News and The New York Times, for which he was a foreign correspondent for 15 years. He has written nine books, including “Empire of Illusion: The End of Literacy and the Triumph of Spectacle” (2009), “I Don’t Believe in Atheists” (2008) and the best-selling “American Fascists: The Christian Right and the War on America” (2008). His book “War Is a Force That Gives Us Meaning” (2003) was a finalist for the National Book Critics Circle Award for Nonfiction.

Cornel West is a prominent and provocative democratic intellectual. He is the Class of 1943 University Professor at Princeton University. He graduated Magna Cum Laude from Harvard in three years and obtained his M.A. and Ph.D. in Philosophy at Princeton. He has taught at Union Theological Seminary, Yale, Harvard and the University of Paris. He has written 19 books and edited 13 books. He is best known for his classic Race Matters, Democracy Matters, and his new memoir, Brother West: Living and Loving Out Loud. He appears frequently on the Bill Maher Show, Colbert Report, CNN and C-Span as well as on his dear Brother, Tavis Smiley’s PBS TV Show. He can be heard weekly with Tavis Smiley on “Smiley & West”, the national public radio program distributed by Public Radio International (PRI).