You are here: Home / Education / Posting Your Photographs / The 10 Greatest Moments 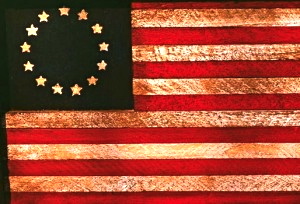 The 10 greatest moments in American History 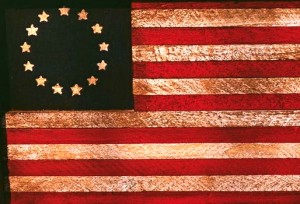 The United States incorporated in 1776 when the nation declared independence from Great Britain. The country has enjoyed many wonderful moments over the last 237 years. The following is a partial list of the top ten moments in American history. The first five events celebrate freedom and the triumph of the American system. They are arranged in chronological order.

1. Declaration of Independence (July 4, 1776): The American Revolution began as a tax revolt. Tensions between the Americans and British boiled over to open rebellion in 1775. Many Americans believed the two sides would heal their wounds and the colonies would rejoin the mother country. However, the founding fathers moved in another direction and transformed the revolution. Thomas Jefferson wrote the Declaration of Independence to outline fundamental natural rights and indict the monarchy. The document served as the ideological foundation of the American Revolution and the United States. It has since inspired peoples around the world.

2. Cornwallis surrenders (October 19, 1781): The Declaration of Independence meant nothing unless George Washington could force the British surrender. British General Lord Charles Cornwallis tracked American forces under Nathanael Greene throughout the south. Eventually, Cornwallis cornered himself at Yorktown, Virginia. Washington marched quickly to trap the British army leaving Cornwallis only one outlet to escape. The French navy defeated the British at sea closing the escape route. Cornwallis surrendered to Washington ending the American Revolution (go to the link above to see the other 8 greatest moments in American History).