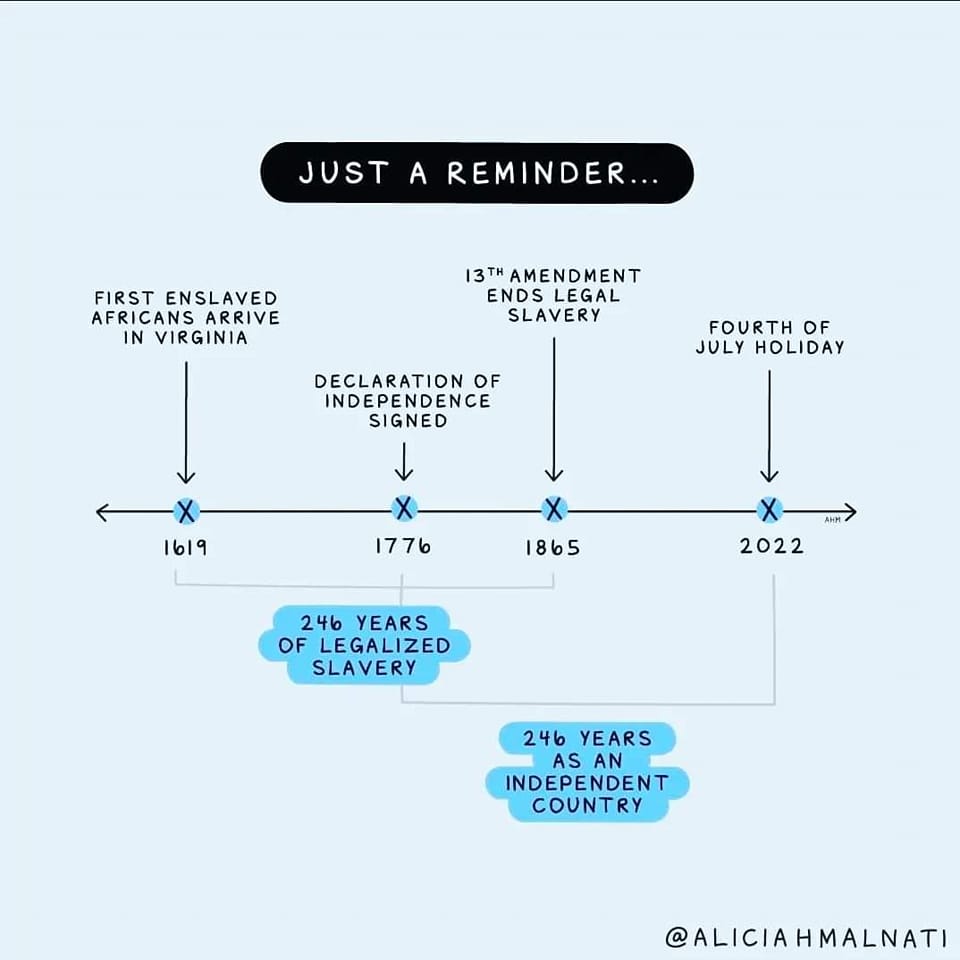 “Yes, tragic alignment, and still subject to the 15th Amendment, passed by Congress Feb. 26, 1869 and ratified Feb. 3, 1870: a renewable Voting Rights amendment granting African American males voting rights. After many Southern states passed laws to still disenfranchise us, President Lyndon B. Johnson urged passage of the Voting Rights Act of 1965, extended in 1970, 1975, 1982, and 2006. In 2013, Supreme Court struck down a key provision of the Act, removing federal oversight of voting rules in 9 states that had historically had exclusionary/discriminatory rules and practices. Recently, the conservatives on Supreme Court granted states the right to justify restrictive changes in elections by raising, without proof, concerns over voting fraud. Women did not get the right to vote until ratification of the 19th Amendment on August 18, 1920.” To read more go to the link below: