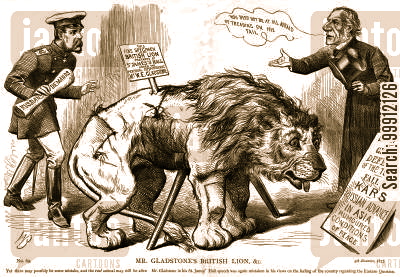 Watch video of Frank Wcislo, Dean of The Commons and associate professor of history at Vanderbilt University, leading an Oct. 6, 2010, class at the Osher Lifelong Learning Institute.  This lecture series surveys the history of the Russian Empire from the 18th century, the height of its prominence, until the revolutions of 1917, the time of its collapse. Its topics will include the 18th-century empire of Peter the Great and Catherine the Great, the Napoleonic Wars, which were made famous in Leo Tolstoy’s War and Peace, the coming of industrial modernity to a society and culture shaped by autocracy and serfdom, 19th century Russian imperial expansion in Eurasia, and the wars and revolutions of the early 20th century that destroyed monarchical empire and created the world’s first communist state. The lectures also consider imperial Russian identity, society, culture, economy and politics, all of which imitated but also differed from cultures found to “the West,” an ambivalent relationship that continues to complicate Russian history. The Osher Lifelong Learning Institute at Vanderbilt supports lifelong learning. It is an organization that provides adults with educational programs, stimulating tours and trips, and a variety of social events. The program reflects the high academic standards espoused by the university on all levels. By offering non-credit courses, students benefit from the stimulus of lectures and discussions in an informal and relaxed environment. The student body is a cohesive group that projects a true sense of community, always welcoming new members. The Division of Public Affairs sponsors Osher Lifelong Learning Institute at Vanderbilt.