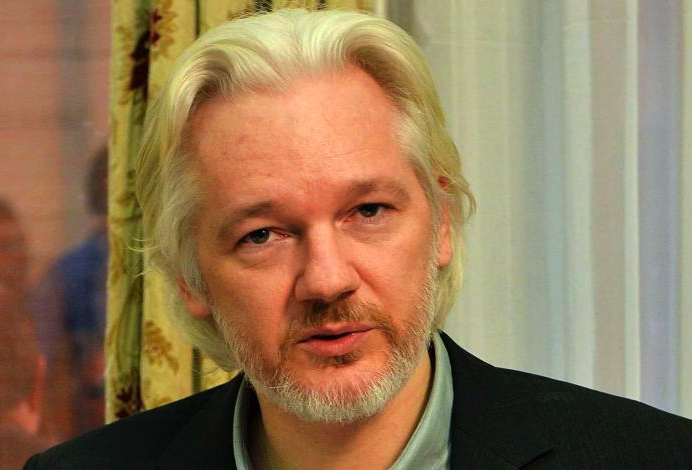 RT delivers latest news and current events from around the world including special reports, entertainment news and exclusive video.

The Occupy movement has united hundreds of thousands across the world in protest against economic and social injustice. In this episode, key Occupy activists talk global finance, politics, and direct action. The former Deutsche Bank building in London plays host to this weeks discussion, which sees Julian discuss the origins, targets, and future of the Occupy movement with five high profile activists. The roots of the movement lie in the growing outrage many felt in the wake of the 2008 global financial crisis. However, according to Alexa O’Brien from Occupy New York and US Day of Rage, they are also responding to a “Global Political Crisis, because our institutions no longer function.” Aaron Peters from Occupy London agrees that political failure is a “global phenomenon”, with power shifting to unaccountable non-democratic institutions. However, the last word goes to David Graeber from Occupy New York, who jokes “there’s nothing that terrifies the American government so much as the threat of democracy breaking out in America.”