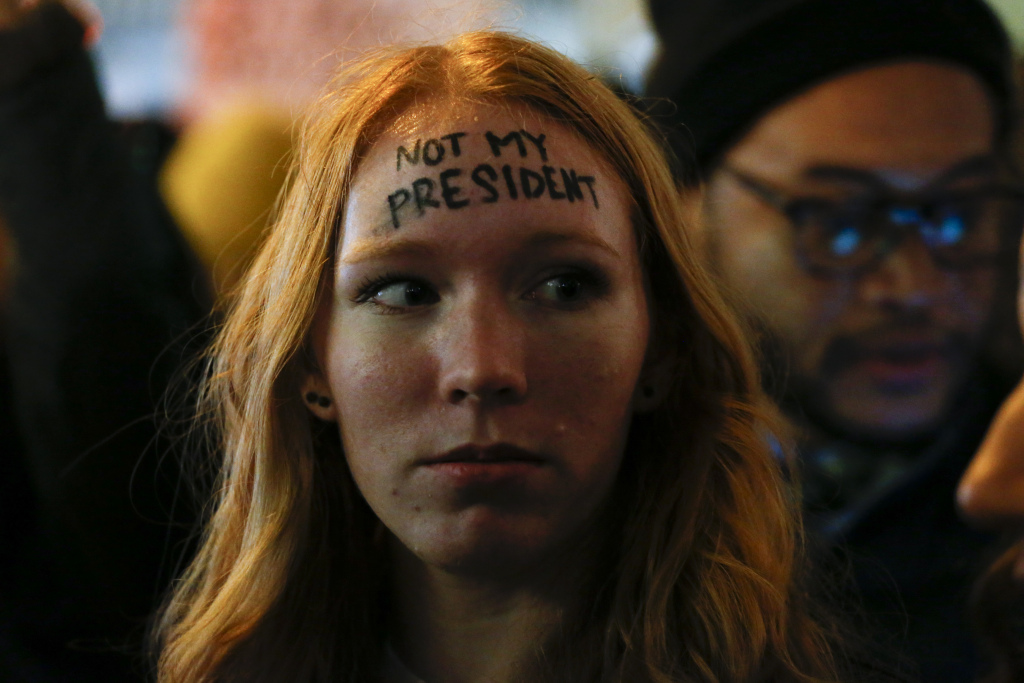 January 22, 2017 – More than a million people have marched around the world for the protection of civil rights said to be under threat by new US President Donald Trump’s administration. Sister rallies of the Washington Women’s March have taken place in Japan, Australia, London, Paris, and Cape Town.

A woman looks on as she takes part in a protest against President-elect Donald Trump in front of Trump Tower in New York on November 10, 2016. / AFP / KENA BETANCUR (Photo credit should read KENA BETANCUR/AFP/Getty Images)

The following is a list of protest marches on Washington, D.C.

Following a controversy over the Million Man March in 1995, the National Park Service stopped releasing crowd size estimates for rallies on the National Mall. Crowd estimates after that point have come from protest organizers, researchers or news outlets. Owing to different methodologies, estimates can vary greatly.

Most marches and rallies in Washington are one-time events. Two exceptions are the March for Life and Rolling Thunder, both held annually. The March for Life is a protest against abortion held on January 22 marking the anniversary of the Roe v. Wade Supreme Court case legalizing abortion. The march has been held annually since 1974, typically drawing several hundred thousand demonstrators. Rolling Thunder is a motorcycle demonstration held since 1987 on Memorial Day to raise awareness of issues related to American Prisoner of War/Missing in action.