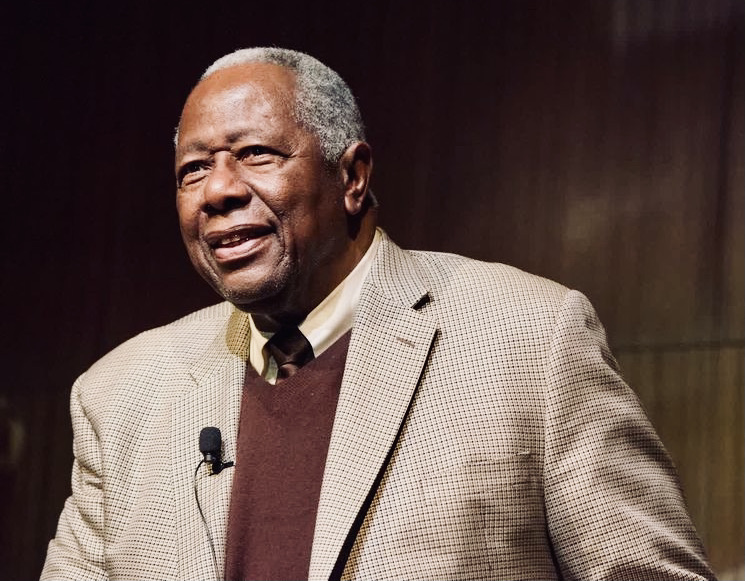 He is the one man that Muhammad Ali said he idolized “more than myself.” He became known to the world as “Hammerin’ Hank.”

Born in Mobile, Alabama, on Feb. 5, 1934, Henry Louis Aaron was one of eight children born to Herbert and Estella Aaron.

His family was so poor they could not afford baseball equipment, so he began honing his baseball skill by hitting bottle caps with sticks.

Aaron had his first major league tryout as a 15-year-old with the Brooklyn Dodgers in 1949.

Although he did not make that team, he did make an impact and returned to school to get his diploma. To read more go to the link below: